After many months on the back burner, I finally took a big step while house-sitting for my family this weekend and completed Flash Forward. For those who don’t know, this book is an anthology of short sci-fi stories I did back in April of 2013, with a few additions from both before and after. All told, it works out to 19 short stories, 140 pages, and just over 51,000 words.

For some time, I had been wanting to do some fiction that explored the world of emerging technologies, artificial intelligence, autonomous machines, space exploration and the coming Technological Singularity. And a project involving a short story a day for 26 days was just the excuse I needed. After collecting the resulting stories together, I grouped them into three parts based on common time period and theme.

Part I: Transitions deals with the near future, where climate change, militarized borders, and explosive growth in portables, social media, and synthetic foods will have a major effect on life. Part II: Convergence deals with the ensuing decades, where space exploration, artificial intelligence, digital sentience, and extropianism will become the norm and fundamentally alter what it is to live, work, and be human.

And Part III: Infinitum finishes things off, looking to the distant future where the seed of humanity is planted amongst the distant stars and our species passes the existential singularity. It was fun to write, but what I’ve been looking forward to for quite some time is the chance to hold a physical copy. Somehow, that’s always the best moment of the whole creative process for me. Seeing the book in print, as a real, physical thing you can touch and leaf through. 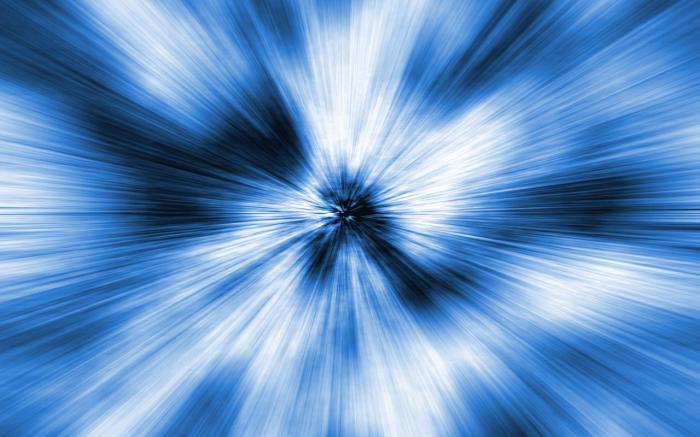 And now if you’ll excuse me, I have a book to edit, a million and one ideas for critical revision to consider, and a whole heap of what Aldous Huxley referred to as “Chronic Remorse” to deal with. Writing, huh? There’s a reason not everybody does it!