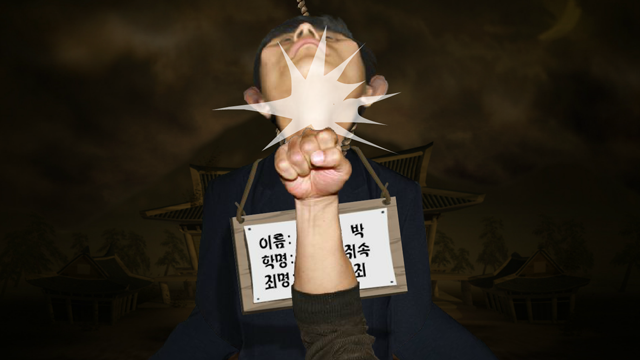 It’s no secret that North Korea uses all means at its disposal to indoctrinate its citizens to share the same world view. Intrinsic to this is the idea that the West is evil, South Koreans are their pawns, and that the north is bastion of “proletarian freedom” that must triumph over them all. Even if it does find itself cornered, embargoed, run by loons, and wasting most of its GDP on displays of nuclear might.

And on tool which is coming to light is the use of cartoonish-style violent video games. Unlike the military parades and the cult of the leader, these are by comparison a bit crude. Actually, they are very crude, and will no doubt remind most westerns of their Nintendo or Sega gaming system, with a few exceptions where flash media games are concerned. But overall, the point is clear: when it comes to video games, North Korea is seriously behind the times! 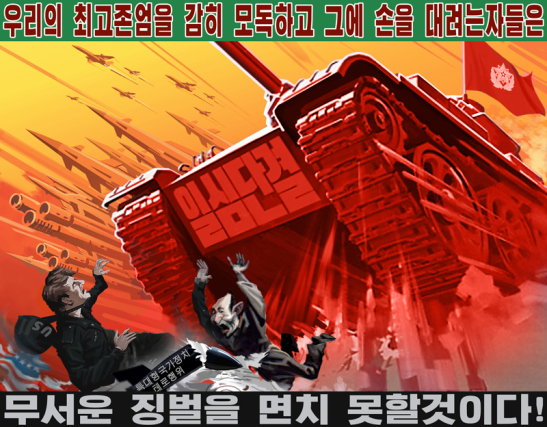 For starters, there is Uriminzokkiri, a web portal that pushes North Korean propaganda from the country’s central news agency. It’s based in China, but is apparently controlled from the North Korean capitol of Pyongyang. So basically, the government was forced to outsource its web-based needs to a neighboring country that is ostensibly allied and far more advanced. A tell-tale sign for sure!

In any case, on Uriminzokkiri, there are a handful of flash games you can play on your computer. Some examples include “Treasure Key”, where the player navigates a crudely animated maze and is forced to deal with enemies such as George W. Bush (rendered as a rat) and Japanese politicians who are his monkeys. The ultimate goal is to collect all the keys and in so doing, unify Korea. 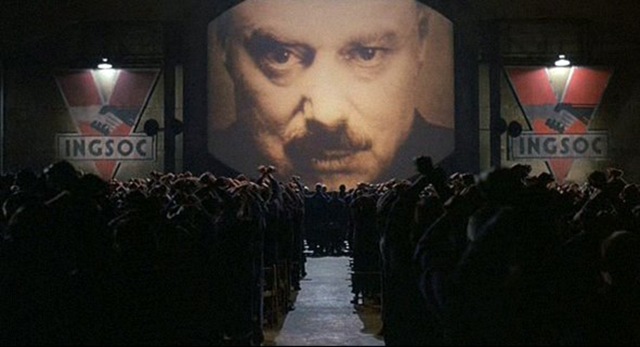 I’m put in mind of the Two Minutes of Hate. Anybody else getting that vibe? What’s more, I’m wondering how often they choose to update these games. Are North Korea’s authorities aware that Dubya hasn’t been president for four blessed years? And of course, there’s the pathos I feel for all those souls who are forced to live in this kind of environment, where hate is fostered and the means used to do so are so very crude, ugly and transparent.

I look forward to the day when the last Stalinist regime on Earth joins its brethren on the ash heap of history and the people are permitted a look at how their southern cousins live. I also hope they have an easier transition that some of their Eastern European counterparts. But then again, after all they’ve endured, any change is likely to be painful! 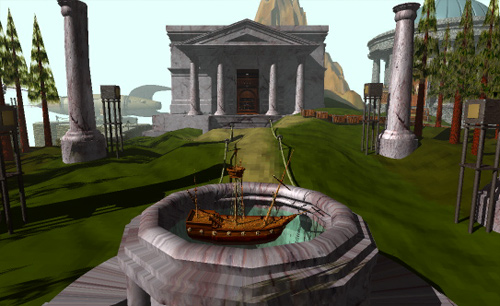 Remember the graphic adventure game Myst from the early 90’s? Wasn’t that just an awesome gaming experience? Sure, there were no alien, no explosions, no guns and no gore; but hell, that was half the appeal wasn’t it? If we wanted Doom, we’d play Doom. In the meantime, when we wanted a game that made us think, perform logic games, and think strategically and mathematically, this game filled the void quite well.

From a gaming standpoint, Myst was a ground-breaking point-and-click adventure game that contained hundreds of beautifully rendered environments and animations. It was also a game so big that it needed a CD-ROM to play, back when many computers still didn’t have them. It spawned four sequels, along with novels, music, and even inspired a MMO experience that remains in operation to this day, thanks entirely to the support and donations of its fan community.

Well according to a recent article from Wired magazine online, a fan of this old game created their very own Living Book.Using a small display, a hard drive and a hollowed out book, creator Mike Ando was able to create a beautiful replica of the very book which is used to navigate from realm to realm (called Ages) in the game.

According to Ando: “Ever since I first played the game, I always wanted my own linking book. Of course, there was no way my old bulky 486 would fit within a book, but as time marched on technology advanced and computers became smaller. Eventually technology caught up and it was possible to shrink everything down to fit inside the book.”

Who knows? Given time and further miniaturization, not to mention flexible, paper thin displays, this might very well be the look of books in the future. Just don’t expect them to pull you into different worlds, a la the Myst game –  at least not real ones. No, that won’t happen until the technology becomes really advanced 😉 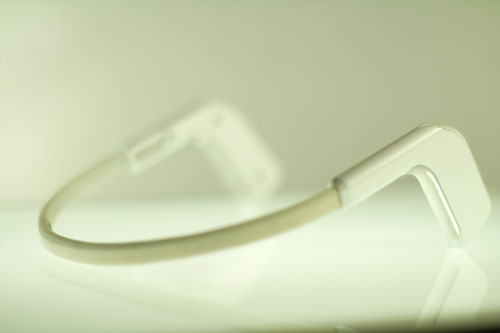 Okay, it might not exactly represent mind control, or the pinnacle of mind-machine interface, but it’s certainly a step in that direction. Known as the Muse Headband, this device is capable of reading a wearer’s brainwaves through a series of sensors implanted in the band. It then transmits the information in real-time to a computer or mobile device and lets the user know what kind of state they are in.

In short, the device will be capable of letting a wearer know if they are stressed, losing focus, relaxed, or in a state of deep concentration. According to Interaxon, the developer, people will be able to use this device to develop their concentration skills, learn to keep their cools better, and practice relaxation techniques. The company is currently raising funds for development and intends to include a brain fitness app that will be stocked with guided lessons to exercise your memory, attention span, and relaxation skills.

However, the real potential comes in the form of developing devices that can read brainwaves and use them for the sake of remote control and communications. Just think of it – being able to play your video games, conduct IM chats, and type out those troublesome spreadsheets and essays without ever having to push a button or stroke a key. A new era of laziness will dawn! But perhaps future generations will also be more honed mentally, able to hold their concentration long enough to compose a simple sentence without any errs or ahs. Who knows? Even true telepathy could result!

Hey, we’re venturing into science fiction territory here, nothing is too farfetched! And in the meantime, check out the video below of the Muse Headband in action.