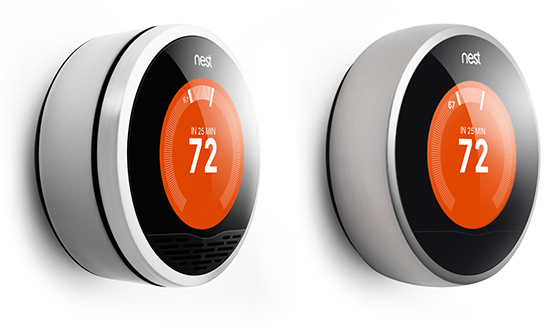 In Google’s drive for world supremacy, a good number of start-ups and developers have been bought up. Between their acquisition of eight robotics companies in the space of sixth months back in 2013 to their ongoing  buyout of anyone in the business of aerospace, voice and facial recognition, and artificial intelligence, Google seems determined to have a controlling interest in all fields of innovation.

And in what is their second-largest acquisition to date, Google announced earlier this month that they intend get in on the business of smart homes. The company in question is known as Nest Labs, a home automation company that was founded by former Apple engineers Tony Fadell and Matt Rogers in 2010 and is behind the creation of The Learning Thermostat and the Protect smoke and carbon monoxide detector. 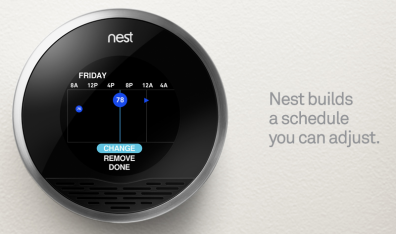 The Learning Thermostat, the company’s flagship product, works by learning a home’s heating and cooling preferences over time, removing the need for manual adjustments or programming. Wi-Fi networking and a series of apps also let users control and monitor the unit Nest from afar, consistent with one of the biggest tenets of smart home technology, which is connectivity.

Similarly, the Nest Protect, a combination smoke and carbon monoxide detector, works by differentiating between burnt toast and real fires. Whenever it detects smoke, one alarm goes off, which can be quieted by simply waving your hand in front of it. But in a real fire, or where deadly carbon monoxide is detected, a much louder alarm sounds to alert its owners. 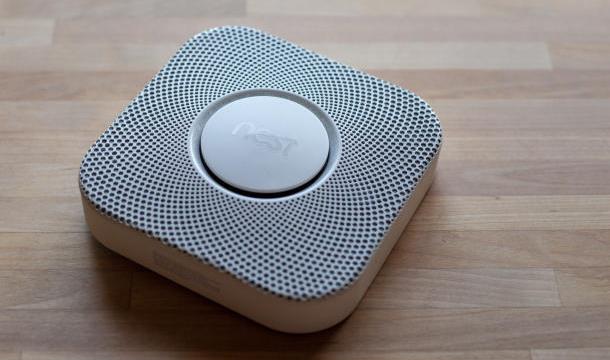 In addition, the device sends a daily battery status report to the Nest mobile app, which is the same one that controls the thermostats, and is capable of connecting with other units in the home. And, since Nest is building a platform for all its devices, if a Nest thermostat is installed in the same home, the Protect and automatically shut it down in the event that carbon monoxide is detected.

According to a statement released by co-f0under Tony Fadell, Nest will continue to be run in-house, but will be partnered with Google in their drive to create a conscious home. On his blog, Fadell explained his company’s decision to join forces with the tech giant:

Google will help us fully realize our vision of the conscious home and allow us to change the world faster than we ever could if we continued to go it alone. We’ve had great momentum, but this is a rocket ship. Google has the business resources, global scale, and platform reach to accelerate Nest growth across hardware, software, and services for the home globally.

Yes, and I’m guessing that the $3.2 billion price tag added a little push as well! Needless to say, some wondered why Apple didn’t try to snatch up this burgeoning company, seeing as how its being run by two of its former employees. But according to Fadell, Google founder Sergey Brin “instantly got what we were doing and so did the rest of the Google team” when they got a Nest demo at the 2011 TED conference.

In a press release, Google CEO Larry Page had this to say about bringing Nest into their fold:

They’re already delivering amazing products you can buy right now – thermostats that save energy and smoke/[carbon monoxide] alarms that can help keep your family safe. We are excited to bring great experiences to more homes in more countries and fulfill their dreams! 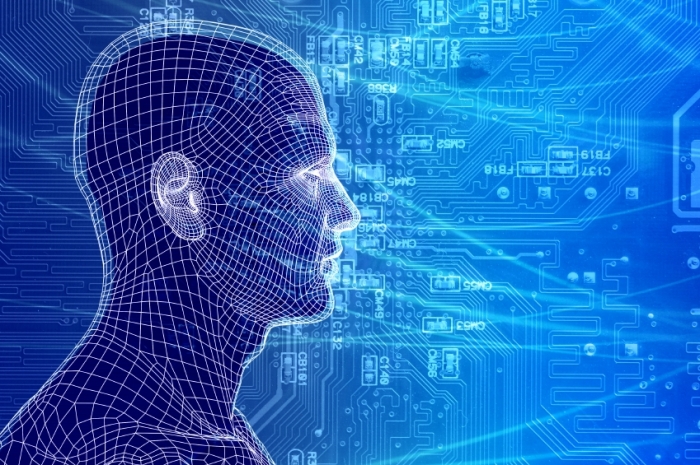 But according to some, this latest act by Google goes way beyond wanting to develop devices. Sara Watson at Harvard University’s Berkman Center for Internet and Society is one such person, who believes Google is now a company obsessed with viewing everyday activities as “information problems” to be solved by machine learning and algorithms.

Consider Google’s fleet of self-driving vehicles as an example, not to mention their many forays into smartphone and deep learning technology. The home is no different, and a Google-enabled smart home of the future, using a platform such as the Google Now app – which already gathers data on users’ travel habits – could adapt energy usage to your life in even more sophisticated ways. 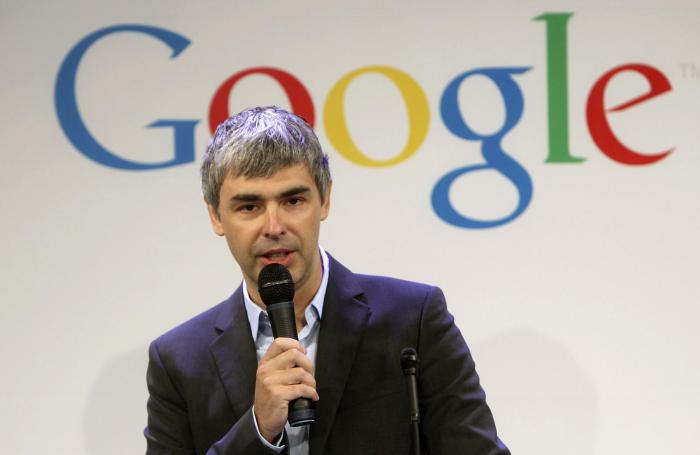 Seen in these terms, Google’s long terms plans of being at the forefront of the new technological paradigm  – where smart technology knows and anticipates and everything is at our fingertips – certainly becomes more clear. I imagine that their next goal will be to facilitate the creation of household AIs, machine minds that monitor everything within our household, provide maintenance, and ensure energy efficiency.

However, another theory has it that this is in keeping with Google’s push into robotics, led by the former head of Android, Andy Rubin. According to Alexis C. Madrigal of the Atlantic, Nest always thought of itself as a robotics company, as evidence by the fact that their VP of technology is none other than Yoky Matsuoka – a roboticist and artificial intelligence expert from the University of Washington. 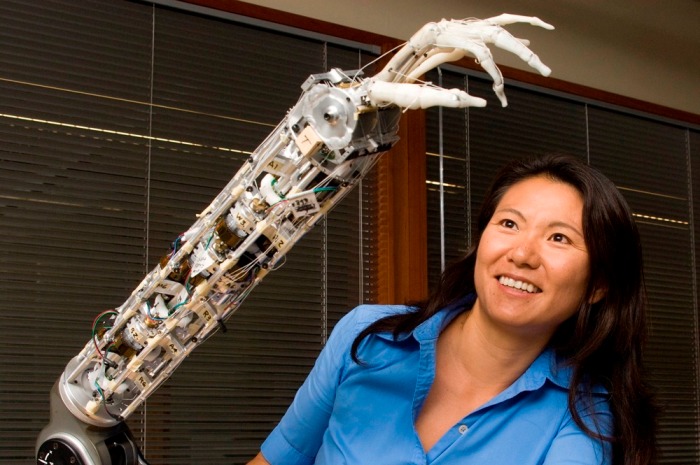 During an interview with Madrigal back in 2012, she explained why this was. Apparently, Matsuoka saw Nest as being positioned right in a place where it could help machine and human intelligence work together:

The intersection of neuroscience and robotics is about how the human brain learns to do things and how machine learning comes in to augment that.

In short, Nest is a cryptorobotics company that deals in sensing, automation, and control. It may not make a personable, humanoid robot, but it is producing machine intelligences that can do things in the physical world. Seen in this respect, the acquisition was not so much part of Google’s drive to possess all our personal information, but a mere step along the way towards the creation of a working artificial intelligence.

It’s a Brave New World, and it seems that people like Musk, Page, and a slew of futurists that are determined to make it happen, are at the center of it.