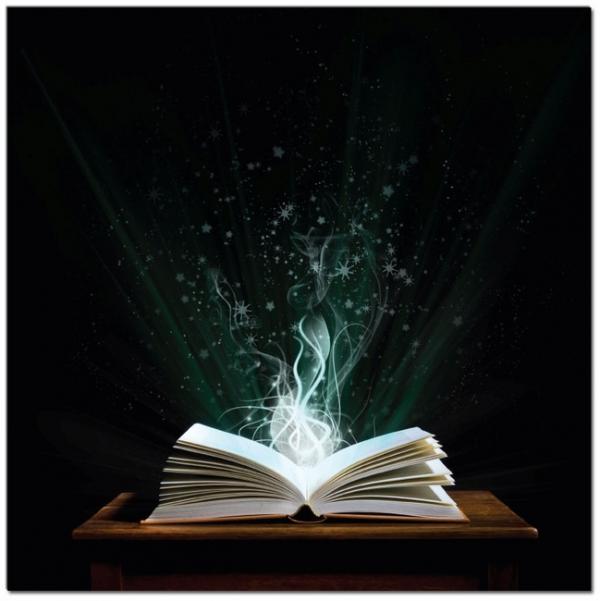 November is finally coming to an end and December is now upon us, which means the following things. It’s time to get the snow gear out, people who have grown mustaches for Movember can finally shave, and NaNoWriMo is officially over. For those who took part in it this year, my congratulations. For those who finished on time, my profound congratulations and respect. As for me, I started, stopped, and then started again. It seems this November I had a bout of temperamental inspiration which led to a weird outcome.

Originally, I wasn’t going to participate, seeing as how I had just finished work on my zombie apocalypse story known as Whiskey Delta. That took me at least a week into the month of November and I kind of felt burnt. Yet at the same time, I was rearing to go on production of the sequel and even got some encouragement to do so. Didn’t seem like a good time to take on another writing assignment. But then I was struck by an idea about the lives of future people who lived in an Arcology, a concept I’d been wanting to tackle for some time.

After coming up with a name – Etemenanki, the name of the Ziggarut that is believed to have inspired the Babel myth – I set to work. However, my passion soon faltered as I realized the idea was not well thought out, and the burden of having to write 2000 words a day sapped my inspiration further. I realized what I wanted to be writing was the sequel to Whiskey Delta – aka. Pappa Zulu – so I shut down Etemenanki and got to work on that instead.

But then I noticed that at NaNo website, you can easily change which story you’re working on by simply changing the title on your entry and resubmitting its basic data. Nowhere, except on the word count feature, does it keep track of the story itself. So I figured, what the hey? I changed the entry name to Pappa Zulu, and began submitting my chapter for it instead of chapters for Etemenanki, and the month of November proceeded. Granted, I lost a lot of time thanks to my starting and stopping, but at least I enjoyed it this way.

As of today, my final word count on Pappa Zulu is 27265 words in length, roughly half of what it needed to be to complete the challenge in time. Ah well, so sad. Better luck next year. By that time, I hope to have my act together on what I plan to write, to start on time, and not change my mind partway through. This is why they say not to change paddles in midstream, you know 😉