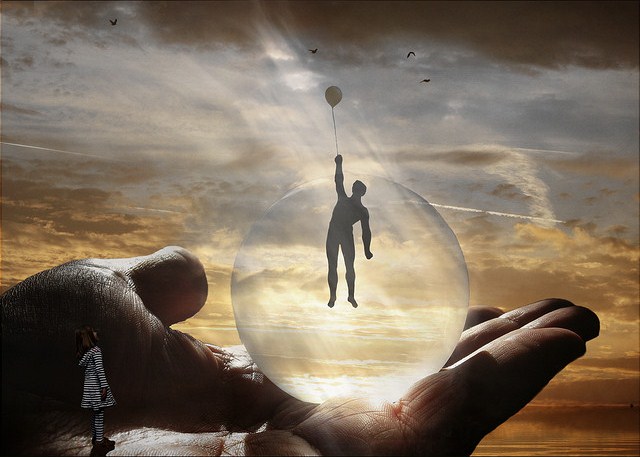 Well, well… another milestone has come, and it seems I missed it by about 48 hours! And that was after over a week of waiting for it to come. I am referring not only to reaching over 200,000 views, but also to the fact this blog is reaching the end of its second year. Just two months to go, and storiesbywilliams will be two! Ah well, I’m here now, and there are a few things I want to say to mark this occasion. Well, for starters, I would like to say thank you once again to all the people who have come by and made this milestone happen.

And then there’s the people who come by more than once, and on purpose. Those people deserves a thank you too! And third, there are the people who’ve come by, stuck around, and even offered supportive comments. Those people deserve an extra special thank you! Were it not of the enduring and consistent support of you fine folks – and you know who you are! – this blog would have flopped and gone under a long time ago.

Yes, I know it seems like I’ve said this many times over now, but that’s the thing about marking milestones. They tend to kind of build up after the first few. First there’s your first 100 views, then 500, then 1000. After that, the milestones become fewer and farther between. But until you get into six or seven figures, they are likely to happen quite often. But I want to space things out a bit more, so I promise not to say anything until I reach 500,000 views.

So lets see, what’s next for this site? Well, I just published Data Miners, that was good, especially after three years of being in development. Pappa Zulu is also nearing completion, which will be nice because I plan to take that opportunity to go back, edit Whiskey Delta, and then release it! I foresee a zombie-fighting trilogy emerging, so stay tuned for more on that (still need a name for the third one though).

And of course, there’s Yuva, which needs to get finished and go through a full-on edit. And somewhere in between all that, I plan to restart my old idea, Apocrypha, my first real attempt at speculative sci-fi that wasn’t set in the distant future. Man, these next few months are going to be busy!

And I hope you all stick around to see what happens. And of course, I promise to remain a committed follower and viewer of what you have to say and will consider myself flattered that you choose to involve me in your adventures, stories and creative processes. After all, sharing makes for a more richer life experience, if for no other reason than because it lets us know we’re not alone.

This is what we do, people, and this is why we do it!