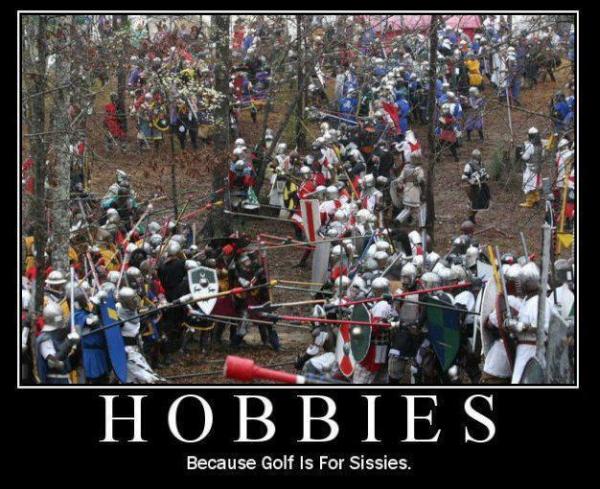 I’m not sure why, but I’ve been inundated with movie previews lately, ones which I feel I must pass on to others. And this is just the latest and most awesome! Seriously, it was like this thing was created with me and my fellow nerds in mind! Some might think it an overly-appropriate commentary, others might sense some irony, but I look at it and just see fandom, nerdom, geekdom goodness!

As would be expected, this low-budget indie film was written and directed by relative newcomers, but happens to star some real heavyweights of the sci-fi, fantasy and horror genres. They include Peter Dinklage (Tyrion Lannister from HBO’s A Game of Thrones), Summer Glau (River Tam on Firefly and Serenity) and Ryan Kwanten (Jason Stackhouse from True Blood).

And of course, the plot is something that will appeal to the nerd in all of us. It begins when a group of friends travel into the woods to do some LARPing (Live Action Role Playing for those not nerdy enough to know). After the wizard of the group accidentally casts a real magic spell, the group must contend with a real-life succubus and an army of dark forces that are suddenly summoned to Earth. In short, a group of people who specialize in make-believe are called upon to become real life heroes and save the world from the forces of hell.

See? I told you it was an awesome concept! Between some genuine talent, a hilarious premise, and a metaphor that couldn’t be more frank, this movie has a lot of promise. The film previewed during ComicCon 2011, but is yet to be released to theaters. And did I mention it stars Peter Dinklage and Summer Glau? Their presence alone in this flick alone are worth the price of admission! Check out the trailer below…