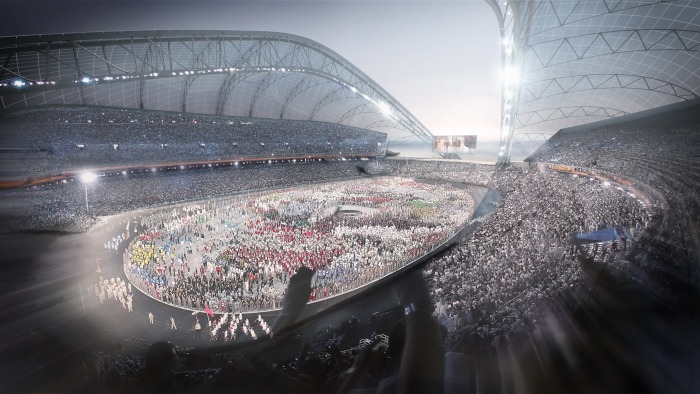 The build-up towards the Sochi Winter Games has been fraught with controversy, thanks to Russia’s recent passage of numerous laws which amount to persecution of its resident gay population. As a result of this, numerous pro-GLBT groups from around the world have proposed various boycotts. Like most issues involving human rights and sanctions, it is a sticky one without much in the way of clear solutions.

But first, some background on the issue seems needed. Though homosexuality was decriminalized after the fall of the Soviet Union in1991, more recent laws passed by numerous states, and now being advocated federally by Vladimir Putin, have led to concerns and criticisms that the country is slouching towards extreme social conservatism again. 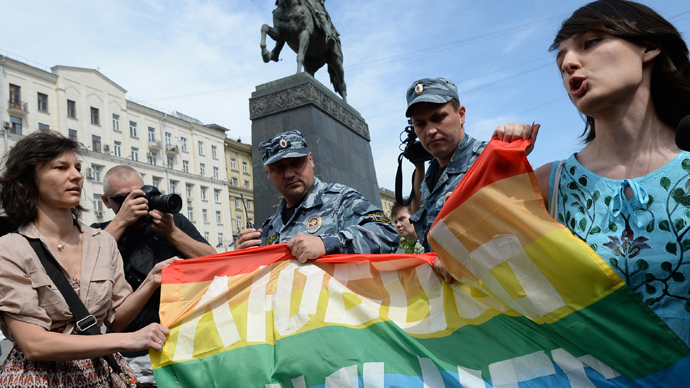 These include the recent ban on “homosexual propaganda” that has been passed in numerous regions and is being proposed by Putin’s allies in the country’s federal Parliament. This law would effectively make it illegal for gay people to express themselves publicly, which would include admitting to being gay, or demanding equality or reform for same-sex couples at home or abroad. In effect, it would criminalize the act of being openly gay.

To make matters worse, this legislative ban has been linked to an upsurge in homophobia that led to a dozen murders and an unspecified number of assaults last year. Though obtaining accurate numbers is difficult, since victims are afraid to come forward, next of kin are reluctant to admit homophobia was a cause, and enforcement of hate crime laws remains tentative. 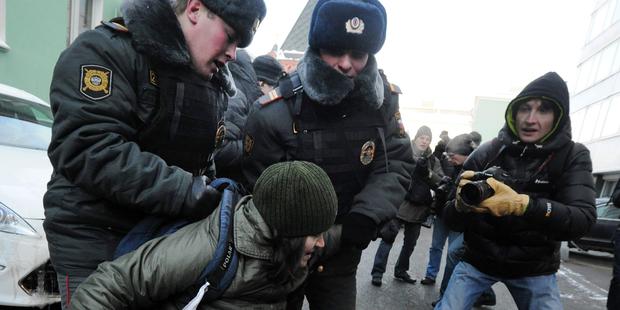 This has led many people worldwide to propose boycotts against Russia, ranging from Russian vodka, to the Sochi Olympics themselves. However, there are those who are quick to point out that such a boycott would only punish the athletes who have worked very hard to get to the Olympics, and really won’t help the Russian gay community at all.

What’s more, if human rights issues are a reason to boycott the Olympics, what are we to think of Beijing hosting the 2008 Summer Games? In addition to its ongoing occupation of Tibet, China maintains a human rights record that is deplorable by most standards, and actively deprives its citizens of numerous human rights on a daily basis. But no boycotts were mounted there, leading some to conclude that one here would be unfair.

Luckily, George Takei has offered a possible way out of this dilemma: let Vancouver host the 2014 Winter Games. At the website for Allegiance: A New American Musical, which stars the openly gay actor and activist, he posted an appeal to people all over the world to not boycott the games, but instead to demand that they be moved to another venue. 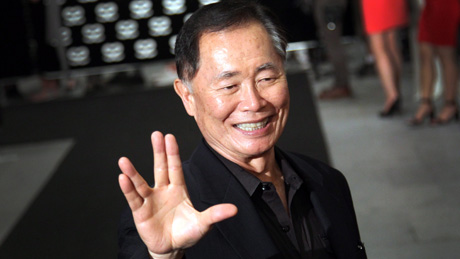 Titled “It’s Time to Move the Olympics”, Takei cites Russia’s Sports Minister recent confirmation that the country intends to enforce these new laws against visiting LGBT athletes, trainers and fans. This means that anyone attending the Olympics could be arrested, fined and deported for the simple act of waving a rainbow flag. Because of this, he says that it’s time for the IOC to reconsider Sochi as a location.

Instead, Takei and others believe that the games should be moved to Vancouver since “all of the facilities are still in good condition, so this would likely be the easiest of possible alternatives.” In addition to sending a clear message about human rights, the games could proceed and the athletes would not be penalized. People who are interested in signing the petition can do so by clicking here.

And as someone who witnessed the 2010 games firsthand, thought they were awesome, and saw how we came away from it all with plenty of debt, I can certainly see the value in this. We already have the structures, and would love another infusion of tourist dollars and international attention. Despite whatever logistical and financial considerations that will need to be ironed out in the meantime, I’d say it’s a win-win situation. 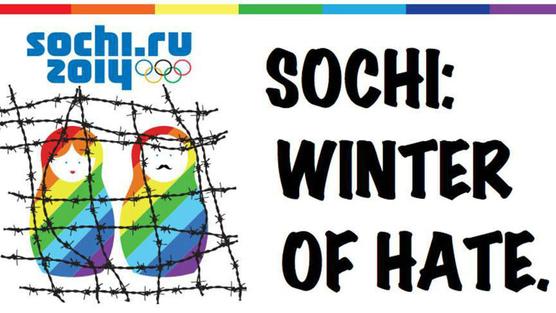 Sidenote: According to Reuters, Russia has since denied that the “homosexual propaganda laws” will be enforced during the games. In a statement made by Igor Ananskikh, the head of the Russian Duma Committee on physical training, sports and youth, he claimed that:

The Olympics is a major international event. Our task is to be as politically correct and tolerant as we can be. That’s why we made the decision not to raise this issue during the Games.

This contradicts a statement made by Russian Sports Minister Vitaly Mutko, who said previously that no concessions would be made to foreign athletes and visitors to the Sochi Olympics:

No one is forbidding an athlete with non-traditional sexual orientation from coming to Sochi, but if he goes onto the street and starts propagandizing it, then of course he will be held accountable.

So the official story at this point is that Russia will NOT be enforcing its anti-GLBT laws to visiting athetes. No doubt, this overruling was the result of political pressure, as the Duma does not want to see Russia deprived of hosting a major international event for any reason. As years of languishing in obscurity Russia, much like China, can be counted on to jealously guard its newfound sense of status and grab any opportunity it can to advance it. 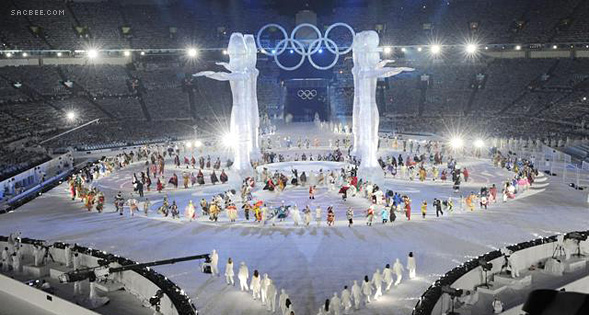 No telling how this will work out. But in the meantime, I’m hoping Vancouver gets to host the Winter Games twice in a row! That would be some kind of record, and considering all the golds Canada took home last time, I imagine we’d be in good spirits!