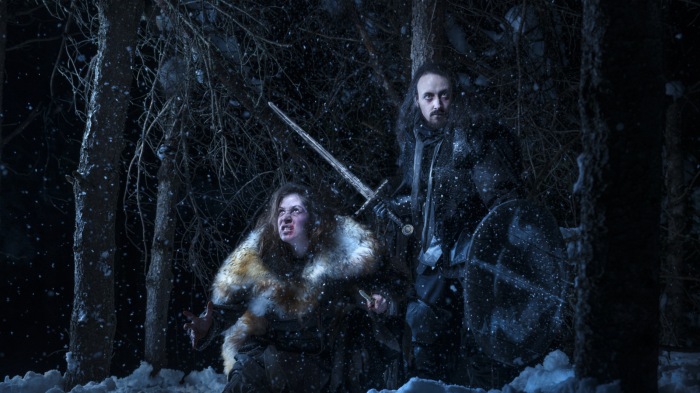 Though season four may still be many months away, some in the fan community have bravely stepped up to make sure the die hards of Game Of Thrones get a dose to tide them over. In this case, the fans in question are the good folks behind The Von Wong and Five Knights Productions, who have created A Tale of Benjen Stark, a short fanfilm that addresses a hole in the series’ story.

Basically, the film explores the question of what happened to Ben Stark, Lord Ned Stark’s brother and a man of the Night’s Watch. As fans of the book and TV series may recall, Benjen set out north of the Wall in the first installment, seeking to find what was behind the reported deaths of several Wildlings and the disappearance of his brothers. After setting out, he was never heard from again, and only passing clues were given as to his fate. 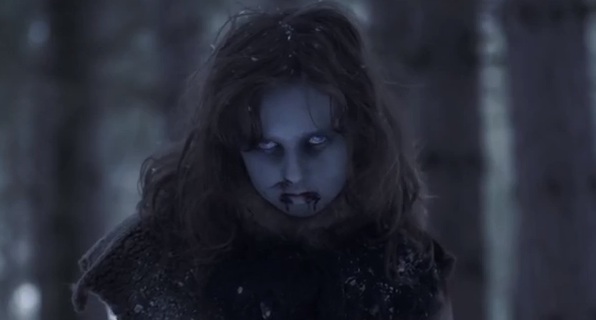 In A Tale of Benjen Stark, his adventure north of the Wall is chronicled, as is the discovery he makes that is later uncovered by Jon Snow. As expected, the production values are not as good as the show itself, and it kind of borders on a zombie B movie, but it still manages to address something that was never fully resolved in the story.

And based on the success of this movie, the production team has indicated that they are open to making a second installment. If all goes well, they should be able to wrap up Benjen’s entire story arc, culminating in the little “gift” he left behind for his brother’s to find. Enjoy!