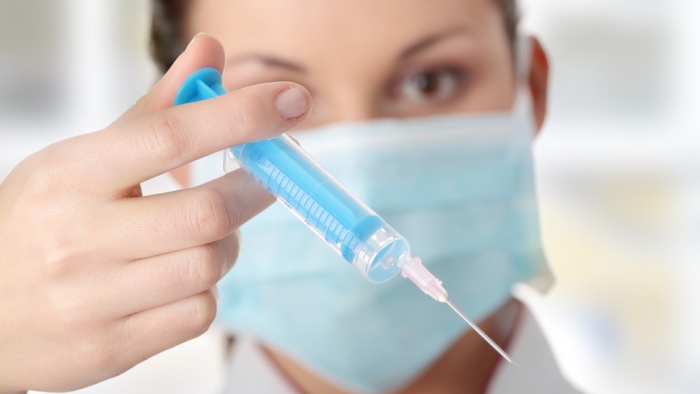 Scientists have been making great strides in coming up with treatments and cures for illnesses that were previously thought to be incurable. While some of these are aimed at eliminating pandemics that have taken millions of lives worldwide (such as HIV/AIDS) others are aimed at treating the more common – but no less infectious – viruses, like the common flu.

When it comes to the latter, the difficulty is not so much in creating a cure, as it is a cure all. The flu is a virus that is constantly evolving, changing with the seasons and with each host. This requires medical researchers to constantly develop new vaccines year after year to address the latest strain, as well as specialized vaccines to address different  types – i.e. H1N1, swine, avian bird.

Luckily, a research team at Imperial College London say they have made a “blueprint” for a universal flu vaccine. Their report appeared in a recent issue of Nature Medicine. In their report, they specified that the key to creating a universal vaccine lies in targeting the core of the virus, rather than its ever-evolving DNA.

Just last year, researchers at the Friedrich-Loeffler Institute in Riems Island, Germany sought to create a similar vaccine that would target the virus’ RNA structure rather than the key proteins found in the DNA. By contrast, the Imperial researchers set about looking into T-cells, the crucial part of the immune system that is thought to be able to recognize proteins in the core.

Their research began with a series of clinical examinations of the 2009 swine flu pandemic, which was produced by the combining of earlier strains of pig and bird flu. The team then compared levels of one kind of T-cells at the start of the pandemic with symptoms of flu in 342 staff and students at the university. They showed that the higher the levels of the T-cells a patient had, the milder their symptoms were.

Researchers then teased out the specific part of the immune system that offered some pandemic flu protection and which part of the virus it was attacking. from there, They began developing a vaccine that would trigger the production of these cells – known as CD8 T cells. These cells would attack the invading flu virus, ignoring the outer protein structure and focusing on the core which it had encountered before. 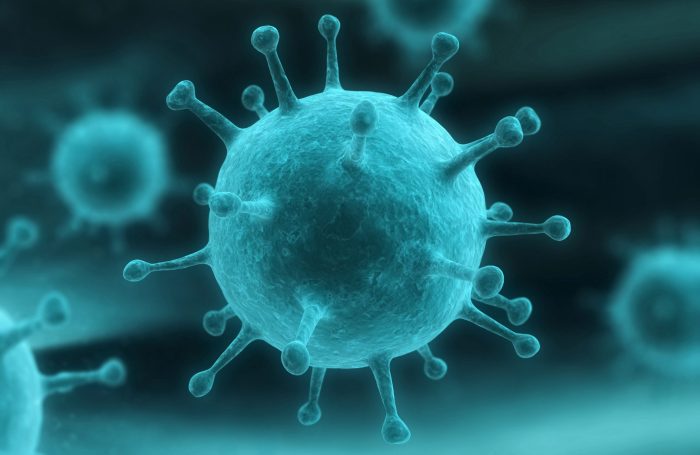 Prof Ajit Lalvani, who led the study, told the BBC:

It’s a blueprint for a vaccine. We know the exact subgroup of the immune system and we’ve identified the key fragments in the internal core of the virus. These should be included in a vaccine. In truth, in this case it is about five years [away from a vaccine]. We have the know-how, we know what needs to be in the vaccine and we can just get on and do it.

The benefits of such a vaccine would be profound and obvious. While many of us consider the seasonal flu to be an inconvenience, it is important to note that it kills between 250,000 and 500,000 people worldwide each year. While this is a fraction of the total number of deaths attributed to AIDS (1.6 to 1.9 million in 2010, it is still a significant toll. What’s more, new pandemics have the potential to take doctors by surprise and kill large numbers of people. 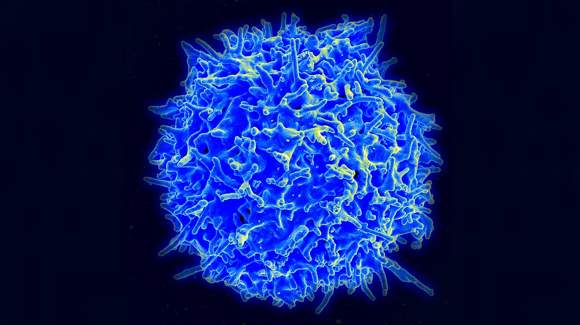 However, the Imperial College researchers admit that it is generally harder to develop a T-cell vaccine than a traditional one designed to provoke an antibody response. The challenge will be to get a big enough of a T-cell response to offer protection and a response that will last. So while the blueprint is in place, medical researchers still have a long road ahead of them.

Prof John Oxford, of Queen Mary University of London, put it this way:

This sort of effect can’t be that powerful or we’d never have pandemics. It’s not going to solve all the problems of influenza, but could add to the range of vaccines. It’s going to be a long journey from this sort of paper to translating it into a vaccine that works. 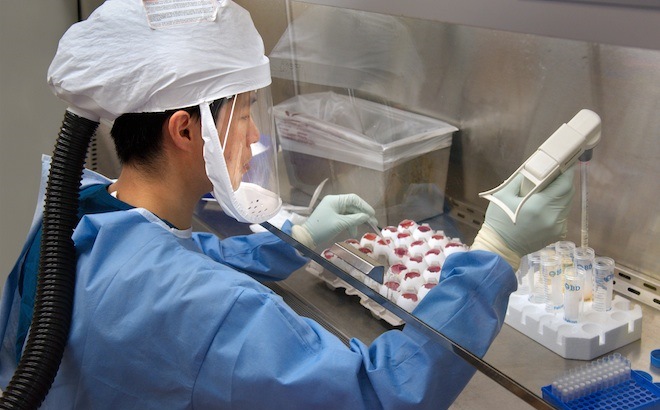 What’s more, there are concerns that a T-cell vaccine would be limited when it comes to certain age groups. Jenner Institute at Oxford University, explains:

Live attenuated influenza vaccines which are given by nasal spray and will be used in children in the UK from this autumn are much better at increasing the number of influenza-specific T cells, but these vaccines only work in young children who haven’t yet had much exposure to influenza virus, so we need an alternative approach for adults.

Interestingly enough, this approach of stimulating the production of T-cells bears a striking resemblance to the work being done at the Vaccine and Gene Therapy Institute at OHSU, where researchers are working towards a vaccine that could also cure HIV. This research also appeared in Nature Medicine last month.

So not only could we be looking at a cure for both HIV and the flu in the near future, we could be looking at the containment of infectious viruses all over the world. As these two cases demonstrate, advances in medical science towards antivirals appear to be tied at the hip.