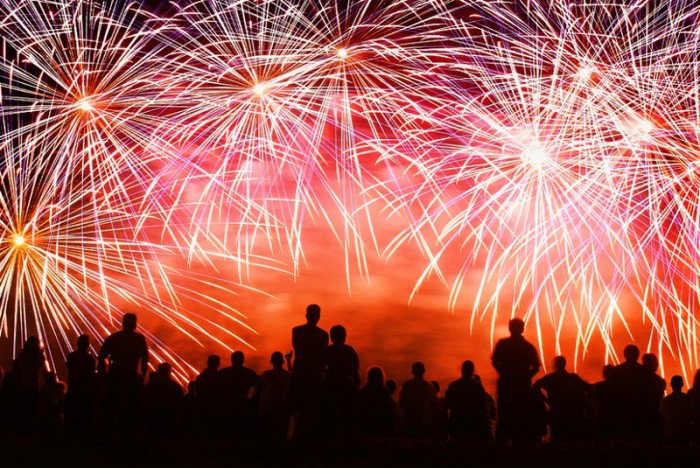 This morning, I became aware that this blog, storiesbywilliams, has just reached another milestone. Yes, after three and a half years, this humble site has reached half a million hits. And as usual, I’d like to include a few other pertinent numbers to help put this all in perspective. For example, since this blog went public, it has reached the following:

Once again, I can only say thank you to all those folks who have helped make this possible. You know who you are 😉 And just for once, I thought I might let be things brief and poignant. So thanks and congrats all around, and onto the next thing!