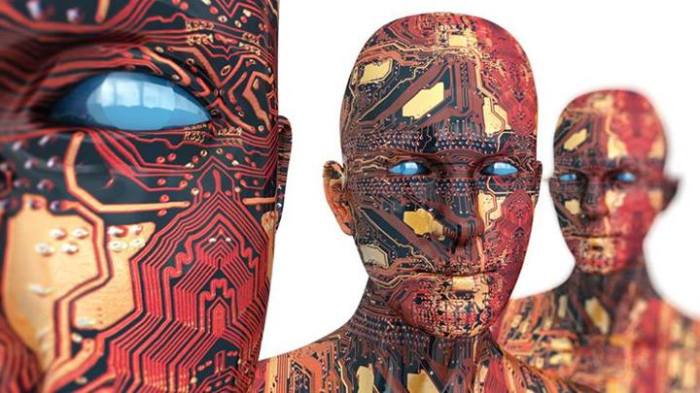 Hey folks, in my ongoing drive to keep people abreast of my writing process, I have decided to do another update on my progress with The Jovian Incident. I am now six chapters in, and the word count has grown to a robust 13821. By this measure, I am 26,179 words away from a full-length novel. But as John Cleese once said, “It’s not just the number of words. I mean, getting them in the right order is just as important.”

And so is developing certain ideas, especially ones that serve an important function – like creating the background. And a big thing in this story, given the time period, is the presence of artificial intelligence.

The way I figured it, the best way to figure out how it would be used by the time period in question (22nd century) would be track its progress, going from today to the point of the Technological Singularity – where it would become compatible with human-level intelligence, and then vastly exceed it. Here’s a basic breakdown that I came up with:

Basically, I envision AI by the 22nd century as being something that is used at all levels of life and society. And after a century of development, the four-tier system described above applies, with simple to incredibly complex machine intelligences being used for different tasks. In this way, machines of various intelligence replaced the old division of labor, leaving humans free to pursue vocations and careers entirely of their own choosing.

Of course, this has a huge downside. Not only has humanity labor in the inner Solar System been deprived of most forms of labor (it can be a source of pride and dignity as much as a burden) but it also means that all human beings are expected to commit to various pursuits and join a faction of one sort or another before long. Life, you could say, has become no less competitive or careerist by adding intelligence machines to the mix.

And of course, life is a bit different in the outer Solar System. Whereas Level I and II intelligences are common, Level IIIs are in limited supply (and generally dated where they are available), and there are no Level IVs.

But of course, that doesn’t even include the kinds of neurological and cybernetic enhancements that humans use to augment their neurology and their biology. That’s where the transhuman and post-human stuff comes in. But that, of course, is a whole ‘nuther post! 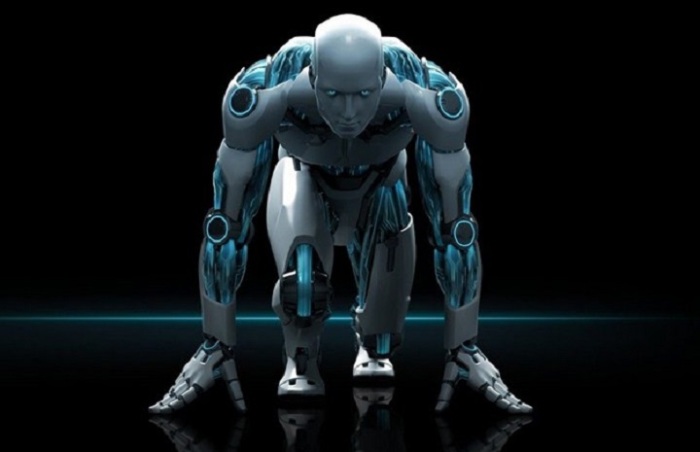 9 thoughts on “The Cronian Incident: Development of AI”