Updates, Complications, and the Ongoing Struggle to get S#%* Done!

Hey everybody. I know that these days, I have a tendency to post only occasional updates on my blog these days. Hopefully that is something that will change in the near future. But one of the upsides of this is that I always have plenty of news to share when I DO post.

Speaking of which, a LOT has happened in the past few months. For one, I’ve been sick January, which means that I’ve been sick for about seven weeks straight now. This has to be the longest bout of flu that I’ve ever suffered from. And I tell ya, it really sucks! An upside to this is the fact that I’ve severely curtailed my alcohol and sugar consumption. This has been great for my health, though I’ve also missed a lot of exercise because I’ve been too tired and stuffy to train or hit the gym. Life always seems to make you compromise, huh?

Next, on January 21st, I had some really good news. After months of back and forth with my prospective publisher (Tickety Boo Press), I finally got a chance to have a face-to-face with the acquiring editor. Well, it was on Skype, but that counts these days! After talking about edits, he said that the company would like to sign me for a three book deal and a short story! However, about a week later, the same man sent out a mass email saying he quit the press over creative differences. This meant that guys like me (who had not signed a contract yet) needed to scramble to make sure we still had a deal. 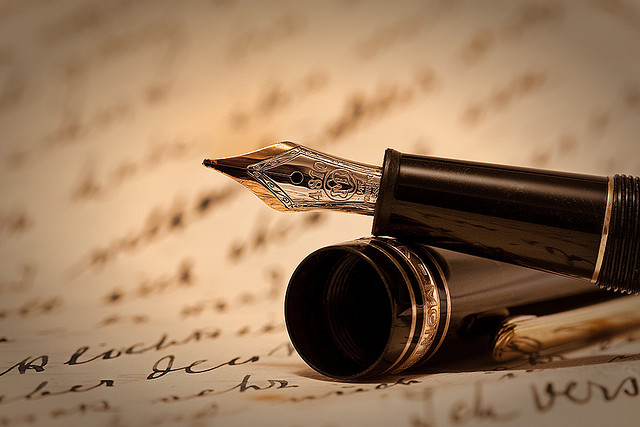 Luckily, I managed to talk to the senior editor over at Tickety Boo and learned that I still had a spot in their 2017 catalog. Unfortunately, I still had to forward this man the latest copy of the five chapter treatment of my manuscript and wait for his thoughts on it. After weeks of waiting, he informed me the other day that they had a new acquiring editor for their SF division, so I now had someone who I could contact and who would be able to promptly get back to me.

On that same front, I am almost finished the manuscript for The Cronian Incident. After a lot of revising, merging, snipping and editing, I now have a 30+ chapter story that should be about 90,000 words once its all done. Just a few chapters to go, and I can begin making final edits and revisions before sending the whole thing off to the publisher. That is a huge relief, I tell you! After working this idea in my head for over a year, it feels good to finally be getting it all down on paper.

Let’s see… other news. Oh yeah, in the past few months, I also got do so something really cool for my job. This consisted of my participating in NASA call-in briefing, which I did on two occasions. The first occasion took place early in January, when NASA was announcing their latest Discovery missions. One is known as the Lucy mission, which will examine Jupiter’s Trojan asteroids to learn more about the formation of the early Solar System. The other, known as Psyche, will be exploring an asteroid in the Main Belt that is made entirely of metal. It is believed that this is actually the core remnant of a Mars-sized planet that lost its mantle after colliding with other massive objects. 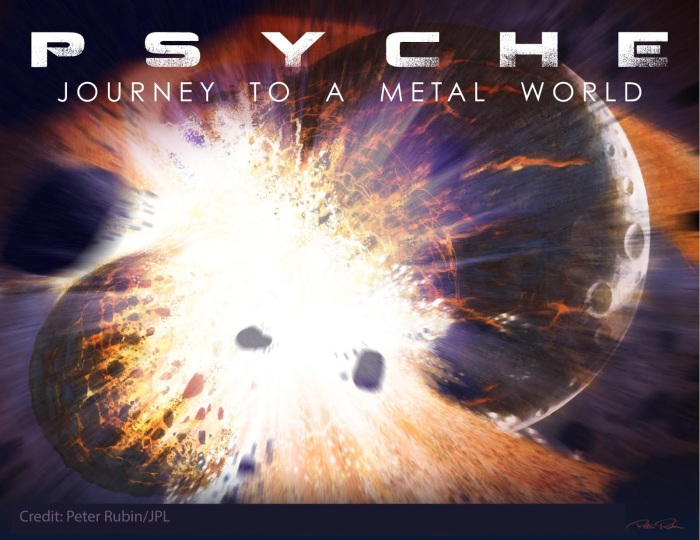 The fun part happened during the phone-in portion, where we got to ask the Principal Investigators of each mission questions. Since I had written about the Psyche mission in the past, I decided to nut-up and ask a question. It took me some time to come up with something I thought was half-way intelligent, but finally called in. It came to me when she said that the mission could help shed light on how metallic cores  generated planetary magnetic fields (which is the current scientific consensus).

Addressing Psyche’s PI, Lindy Elkins-Tanton, I asked if studying this core’s magnetic environment could help teach us why Mars lost its magnetic field billions of years ago. Since this caused it to lose its atmosphere, thus becoming a cold, desiccated world which no longer could support rivers, lakes and oceans, learning more about how cores generate magnetic fields could help us to locate habitable worlds in the future.

She acknowledged that it was a good question, and that she really wasn’t sure. But she said they hoped that their study of Psyche could help shed light on questions like this in the future and they would have to see what they found. Suffice it to say, I was very pleased with myself! Rather than laughing at me or answering in such a way that told me that my question was brain-dead, she seemed genuinely impressed with the question and hoped that they could answer it some day. 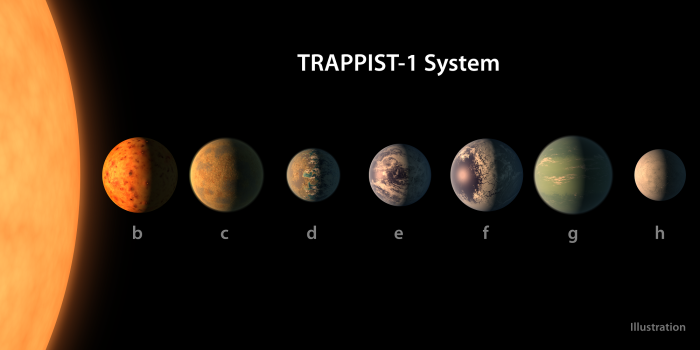 The second call-in happened towards the end of February. My boss told me NASA had some huge news to announced of an exoplanet-hunting nature and gave me the job of calling in. So I did, and got to hear firsthand about the discovery of seven exoplanets around the same star – TRAPPIST-1 – and how three of them are not only comparable in size to Earth, but orbit within the star’s habitable zone.

Naturally, this was very exciting news! This time, rather than stick around for question period, I hung up almost immediately after the announcement was finished and began writing about it furiously. It was both fun and a real privilege to be the one to break this story for our publication. And the hits were pretty mad!

That’s about it, I think. It’s been a busy post-holiday wrap up. And now that we are getting into Spring, I am happily looking forward to a few things. And I hope to be able to convey some of them as they happen, rather than months after the fact! Thanks for reading 🙂

storiesbywilliams Matt Williams is a professional writer, science fiction author, and science communicator who currently writes for Universe Today, Interesting Engineering, Stardom Space, and Stellar Amenities. He is also the Director of Media Communications for Mars City Design and a member of Enterprise in Space and Explore Mars. His novels, The Formist Series, are available at Amazon.com and through Castrum Press. He lives with his wife and family on Vancouver Island in beautiful British Columbia.
Published March 12, 2017March 12, 2017

2 thoughts on “Updates, Complications, and the Ongoing Struggle to get S#%* Done!”