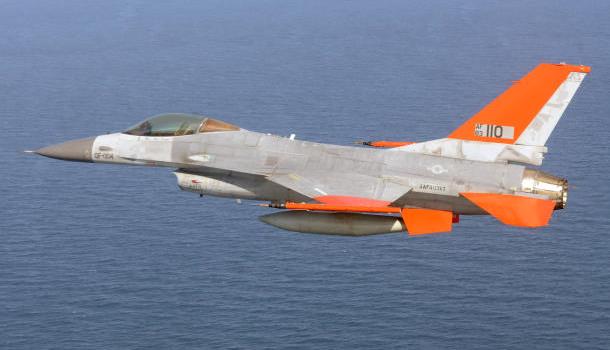 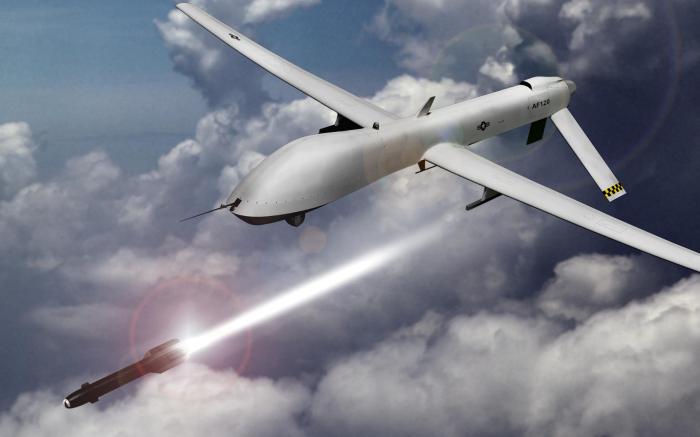 Well, it finally happened. After decades of predicting ray guns and tactical lasers for the 21st century, it seems the Boeing Company – the makers of the 787 and XM1202 Armored Fighting Vehicle – have finally done it. It’s called the Avenger, and it is an air defense system that has been making the rounds in the US military.

Beginning in 2007, Boeing was looking for a directed energy weapon that could be mounted on a vehicle and used to detonate munitions from a distance. It was believed that a infra-red laser, if high-powered, would be able to intercept missiles, shells and other munitions while in flight and detonate them before they reached their targets.

By 2009, Boeing announced that their field tests were successful and all they needed was some serious government funding to make it happen. Thus far, they’ve been funding the development themselves, but have made some serious headway.

From their initial test, involving a single-kilowatt laser, the company has upgraded the weapons power to shoot in the tens of kilowatt range. Soon, they plan to unveil a 100-kilowatt laser, the same kind that would be mounted on the Enterprise, should we decide to build it (see Starship Enterprise in 20 years).

Pictured at at the top left is the fully-integrated Laser Avenger system mounted on a Humvee. Combined with ballistic weapons, such as Stinger missiles and a 20mm cannon, it is capable of taking down fixed wing aircraft, helicopters, and aerial munitions such as cruise missiles, artillery rounds and even mortar shells.

But the biggest development of late has been the company’s use of the weapon against IED’s, which have been a major concern for troops in Afghanistan and Iraq. According to company spokespeople, the Avenger has successfully detonated 50 IED’s during trials in Redstone Arsenal in Huntsville, Alabama (see video below). If deployed to the field, this weapon could be a boon for bomb disposal engineers. No more bomb blast suits, no more drones, just a quick blast with the ray gun and boom! No more IED. Let’s just hope they fry anybody by accident!