The votes are finally all in! After much ado, Crashland, chapter 4 is now appearing over at Story Time.me! Thus far, the infopocalypse has occurred, the great city of BosWash has fallen into darkness and despair, and the protagonist – William Holden – found himself alone in the streets. At least, until a group of thugs approached him and tried to take him for all he had left.

After trying to shoot his way out, Holden was overwhelmed and blacked out. He awoke sometime later to find that he had been seriously injured. The thugs had fled, except for one whom Holden had mortally wounded. Seeing as how there was no one left around and no EMT’s on hand, Holden was now responsible for the man’s life. A terrible choice was before him: try and help the man, leave him behind, end his suffering (i.e. kill him?), or stay with him until he died. 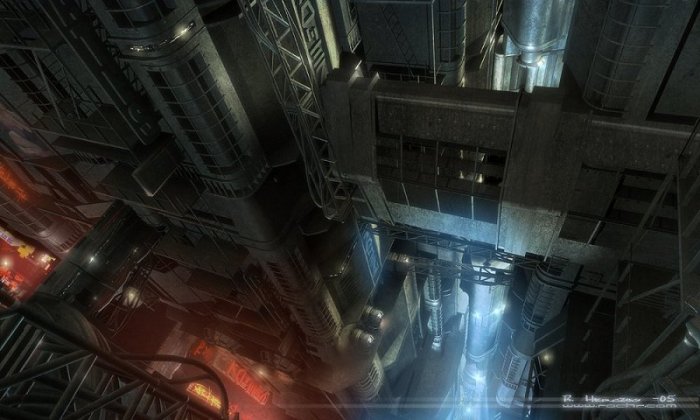 First off, let me thank all those readers who have been coming by Story Time.me to read my cyberpunk story Crashland and vote on it. For those who don’t know, all stories at Story Time are works of serial fiction, meaning audiences get to vote on what they want to see happen. So far, I’ve received plent of votes from dedicated readers who let me know exactly which outcomes they wanted for the first three chapters. But, as they say, there’s been a snag.

In chapter three, the main character of Holden awoke from a terrible vision to find that he had been stabbed and that one of his assailants had also been mortally wounded. Determining that he could still crawl to his destination, he was nevertheless deterred when he realized that the man he’d shot in self-defense would die without help. A terrible choice had to be made by Holden, and by the readers. Faced with a dying man, his own wounds, and the ongoing need to get to somewhere safe, would he:

Well, thus far the votes have been pretty mixed. All outcomes got their share of votes, but unfortunately two (I won’t say which) are neck in neck. So please, come on by and make some more votes so we can break this deadlock and move the story forward. Doesn’t matter if you’ve voted already, as long as we get some tie-breakers! The story must go on. Thank you all!