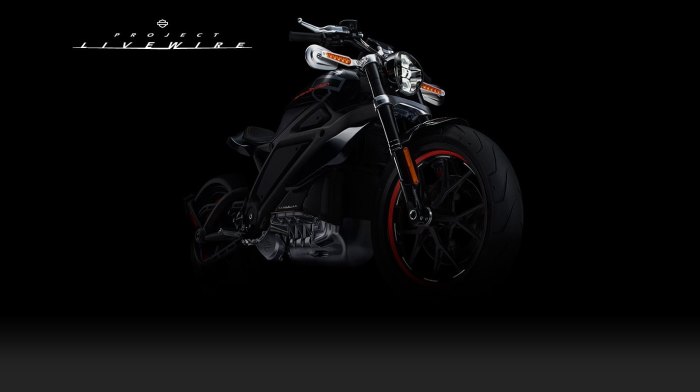 The Harley Davidson enjoys a rather unique place in American culture, one that is characterized by images of the open road, a sense of freedom, and the sound of a deep, earthy growl. Which is why, when the company released a teaser video earlier this month showcasing Project Livewire, many people were understandably nervous. After all, electronic vehicles seem just fine when it comes to the Toyota Prius, the Nissan Leaf, or anything in the Tesla catalog. But this is Harley Davidson, right?

In this case, the challenge arises from the fact that electric engines are usually silent. In the case of a Harley Hog or a Chopper – or any other classic brand names that scream Hell’s Angels, leather jackets and anarchy – the engine is an iconic part of the brand. They also didn’t want to fake the roar of the engine. Instead, the engineers carefully tweaked the arrangement of the motor and the gear box until it created a sound that’s a little like a jet flying by.

When we went into this, we had to consider all of our products are grounded in three things–look, sound, and feel. The sound is the most important, and we didn’t want to lose that. We didn’t want a silent product… The first time we spun up the gears and ran the motorcycle we knew we had something special. It really was defining another sound of Harley Davidson. We’re certainly not forgetting our past and what is our product legacy, it’s just something brand new. And it kind of sounds like the future.

When addressing the reason for the project, Richlen admitted that the company’s main motivation wasn’t trying to improve the sustainability of their bikes, even though motorcycles produce more tailpipe emissions than cars. In the end, he claims that the company is looking to the possibilities of the future, and electronic engines are at the forefront of that. And while cars are well represented, the potential for motorbikes remains largely unexplored. Going green was merely a biproduct of that.

In the teaser video, things open up on historic route 66. A Harley drives by, only it doesn’t sound like a Harley. It’s quieter, more like the jet engine of a very small plane. Over the summer, Harley-Davidson will take the new LiveWire bike on a 30-city tour of the U.S. to get customer feedback. Richlen has extended an invite to anyone who doubts the power of the bike to come on out try the bike for themselves. The real test, he says, is in the twist of the throttle:

There are some limitations of the EV space right now, and we understand that, and that’s why we’re looking for feedback–what do customers expect out of the product, what would their tradeoff points be? There may be people who get on this thinking ‘golf cart’ and get off it thinking rocket ship.