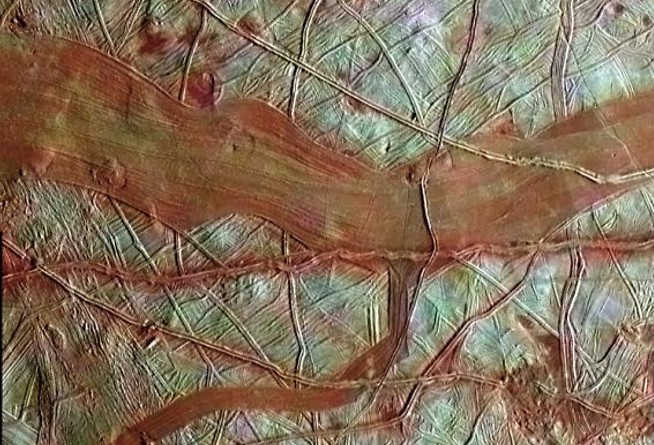 The Jovian moon of Europa remains a mystery that is just dying to be cracked. Although covered in ice, scientists have long understood that tidal forces caused by its proximity to Jupiter have created a warm interior, one which can sustain warm oceans beneath the surface. In the coming years, NASA wants to fly a mission to this planet so we can finally get a look at what, if anything, is lurking beneath that icy crust.

Perhaps emboldened by the success of the Curiosity Rover and the plans for a manned mission to Mars in 2030, NASA has several possible plans for what a Europa mission might look like. If the budget environment proves hospital, then NASA will likely send a satellite that will perform several orbits of the moon, a series of flybys on it, and scout the surface for science and potential landing sites. 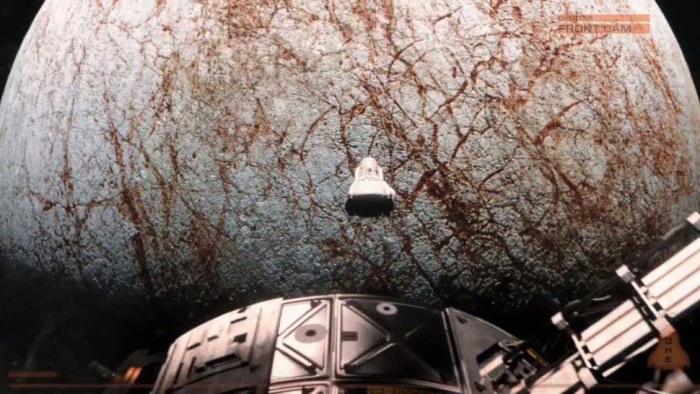 Towards this end, they are looking for proposals for science instruments specifically tailored to the task. And within a year’s time, they plan to select 20 from a list of those proposed for the mission. At which point, the selectees will have $25 million to do a more advanced concept study. As John Grunsfeld, associate administrator for NASA’s science mission directorate, stated:

The possibility of life on Europa is a motivating force for scientists and engineers around the world. This solicitation will select instruments which may provide a big leap in our search to answer the question: are we alone in the universe?

The Europa mission is not a guarantee, and it’s unclear just how much money will be allocated to it in the long run. NASA has requested $15 million in fiscal 2015 for the mission, but the mission will naturally be subject to budgetary approvals by Congress. If it passes all obstacles, it would fly sometime in the 2020s, according to information released with the budget earlier this year. 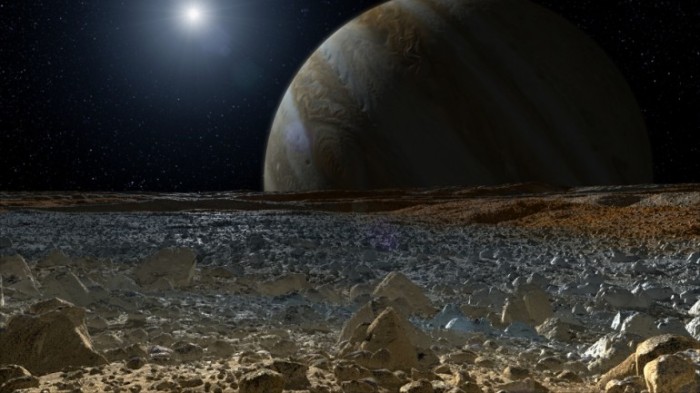 In April, NASA sent out a request for information to interested potential participants on the mission itself, which it plans to cost less than $1 billion (excluding launch costs). Besides its desire to look for landing sites, NASA said the instruments should also be targeted to meet the National Resource Council’s (NRC) Planetary Decadal Survey’s desires for science on Europa.

In NASA’s words, these are what those objectives are: 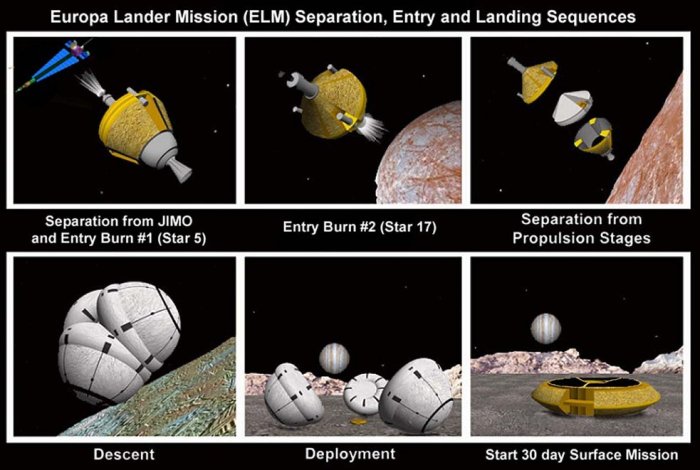 According to the agency, any instrument proposal must meet NASA’s landing scout goal or the NRC goals. The instruments must also be highly protected against the harsh radiation, and meet planetary protection requirements to ensure no extraterrestrial life is contaminated with our own. In essence, this means than any instruments must be safeguarded against carrying bacteria that could play havoc with Europan microbes or (do we dare to dream!) more complex organisms.

Solicitations are due by Oct. 17, so if you’ve got an idea and think it might make the cut, consult the following solicitation page and have a look at what NASA is looking for. Personally, I got nothing. But that’s why they don’t pay me the big bucks! No, like most of humanity, I will simply be sitting back and hoping that a mission to Europa happens within my lifetime, and that it uncovers – to quote Arthur C. Clarke’s 201o: Odyssey Two – “something wonderful”…