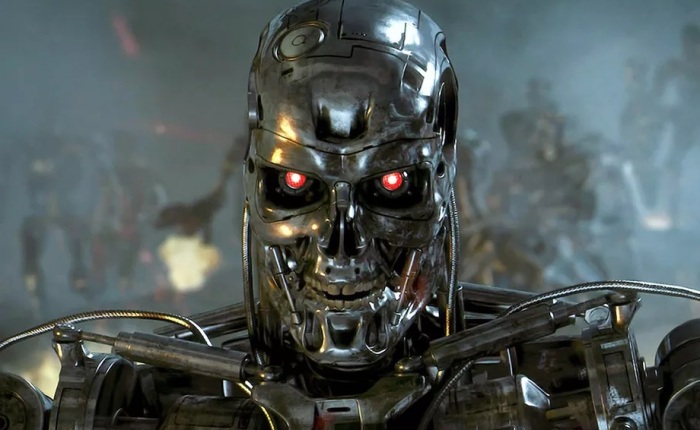 Good day, all! Today, I wanted to share some thoughts on a subject that is not only a staple of science fiction but is also in danger of becoming a reality! I am talking, of course, of killer robots! Machines that are capable of fighting, killing, thinking for themselves, and maybe even reproducing!

As concepts go, it’s a pretty time-honored and thoroughly explored one. But as with most tropes and/or things that we might consider to be cliche, there’s a reason for it. The idea that the very machines we create to make our lives easier will someday turn on us, that’s more than just your garden-variety technophobia and sci-fi pulp.

END_OF_DOCUMENT_TOKEN_TO_BE_REPLACED 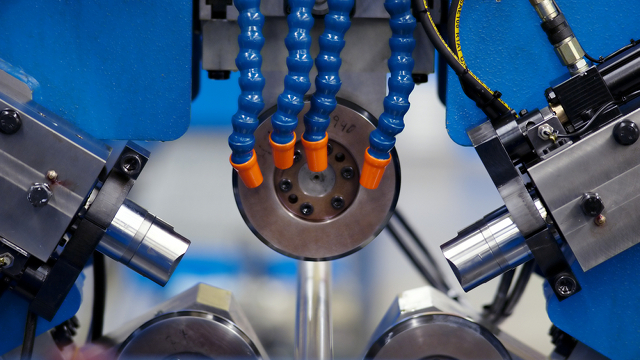 Technophiles and fans of post-apocalyptic robo-fiction, your attention please! As if the field of 3D printing was not already impressive and/or scary enough, it seems that patents have been filed for the creation of a machine that can perform the job autonomously. It’s called the Robotic Fabricator, a robot-assisted all-in-one design that can print, mill, drill, and finish a final product — and all without human intervention.

Typically, 3D printers require human handlers to oversee the production process, removing unwanted materials such as burrs on plastic and metal parts, repositioning and removing printed objects, getting rid of powdery residue from the interiors of intricate structures. But this machine, once complete, will take away the need for an operator entirely. 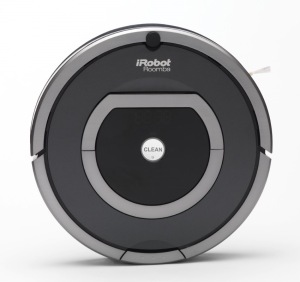 The company responsible for this new concept is iRobot (no joke), the same people who brought us the Roomba vacuum robot. It features a flexible pair of robot arms and grippers that exhibit an impressive six degrees of freedom. And the platform is equipped with a series of sensors that tells the computer where it’s at in terms of the production, and when to employ the additive technique of 3D printing or the subtractive technique of milling and drilling. 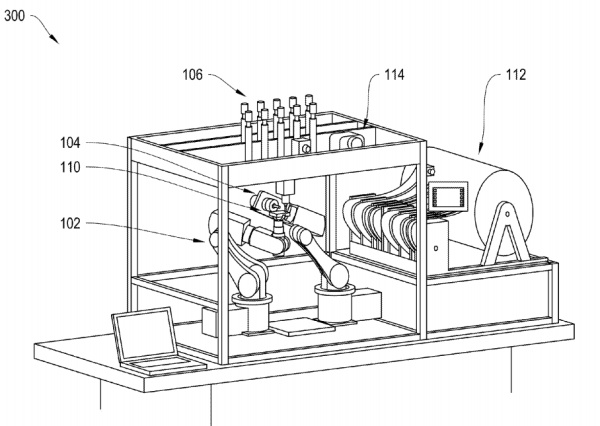 Naturally, iRobot plans to make the machine readily available to industries for the sake of producing and repairing a wide-range of consumer products. In terms of materials, the company claims it will be able to handle everything from ABS, polycarbonate, and silicone rubbers, to urethane rubbers, plastics, and low-melting-temperature metals, as well as combinations of these. What’s more, it will even be able to manufacture components for more autonomous 3D printers!

Picture it, if you dare. If this machine proves successful, it may very well become the precursor for a new breed of machinery that can assemble just about anything from scratch – including itself! As Futurists and Apocalyptics love to point out, machines that are capable of self-replicating and producing new and ever-increasing complex forms machinery is the key to the future, or to Armageddon.

Both fine choices, depends on what floats your boat!