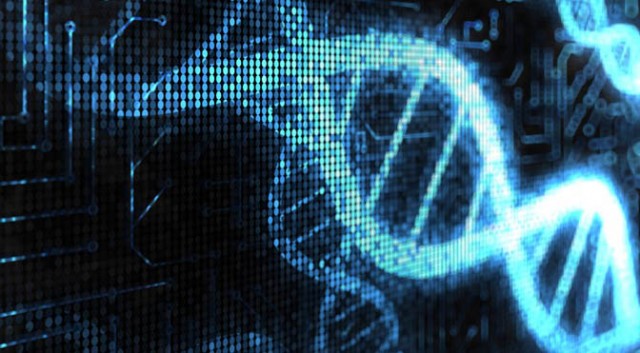 Computing has come so far in such a relatively short space of time. Beginning with comparatively basic models, which relied on arrangements of analogue circuits (such as capacitors and resistors), scientists were able to perform complex calculations, crack impenetrable cyphers, and even know how and where to deploy counter-measures against incoming missiles. And as we all know, sometimes you have to look back to the fundamentals if you want to move any farther ahead.

And that’s precisely what researchers at MIT have done with their latest innovation: an analog computer that works inside a living cell! A massive step towards a future where machinery and biology are one and the same, these “cellular computers” were not only able to perform arithmetic, but also more complex functions like taking logarithms, square roots, and even do power law scaling.

And like many recent innovations and developments made within the world of computing and biotechnology, the possibilities that this offers are startling and awesome. For one, all cells work with a certain biological clock, which regulates growth, circadian rhythms, aging, and numerous biological process. Thus far, the researchers in question have been hosting their biological computers in bacterial cells. But if they were to develop analogous circuits that operate in mammalian cells, these functions might be brought into better use. 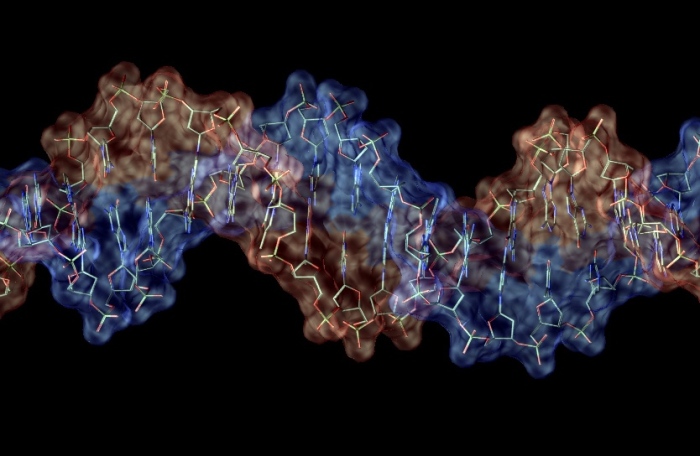 What this means is that we could be very well seeing the beginning of biology that is enhanced and augmented by the addition of technology on the cellular level. And not in the sense of tiny machines or implants, things made of silicon and minerals that would regulate our blood flow, administer drugs or monitor or vitals. No, in this case, we would be talking about machines that are composed of self-regulating DNA and RNA and work in the same way our organic tissues do.

On top of that, we would be able to create things like flash drives and computation software from living tissue, cramming thousands of terabytes of into into a few cells worth of genetic material. Human beings would no longer need smartphones, PDAs or tablets, since they would be able to carry all the information they would ever need in their body. And the ability to do this could very well lead to the creation of AI’s that are not build, but grown, making them virtually indistinguishable from humans. 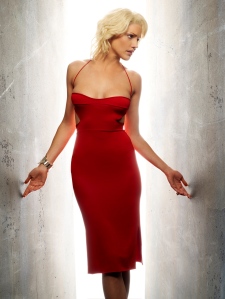 And you know what that means, don’t you? The line between biological and artificial would truly begin to dissolve, Voight-Kampff and genetic tests might have to become mandatory, and we could all be looking at robots that look something like this…

Man the future is awesome and scary!

It’s known as mimetic technology, machinery that mimics the function and behavior of organic life. For some time, scientists have been using this philosophy to further develop computing, a process which many believe to be paradoxical. In gleaming inspiration from the organic world to design better computers, scientists are basically creating the machinery that could lead to better organics.

But when it comes to Neuromoprhic processors, computers that mimic the function of the human brain, scientists have been lagging behind sequential computing. For instance, IBM announced this past November that its Blue Gene/Q Sequoia supercomputer could clock 16 quadrillion calculations per second, and could crudely simulate more than 530 billion neurons – roughly five times that of a human brain. However, doing this required 8 megawatts of power, enough to power 1600 homes.

However, Kwabena Boahen, a bioengineering professor at Stanford University recently developed a new computing platform that he calls the “Neurogrid”. Each Neurogrid board, running at only 5 watts, can simulate detailed neuronal activity of one million neurons — and it can now do it in real time. Giving the processing to cost ratio in electricity, this means that his new chip is roughly 100,000 times more efficient than other supercomputer.

What’s more, its likely to mean the wide-scale adoption of processors that mimic human neuronal behavior over traditional computer chips. Whereas sequential computing relies on simulated ion-channels to create software-generated “neurons”, the neuromorphic approach involves the flow of ions through channels in a way that emulates the flow of electrons through transistors. Basically, the difference in emulation is a difference between software that mimics the behavior, and hardware.

What’s more, its likely to be a major stepping stone towards the creation of AI and MMI. That’s Artificial Intelligence and Man-Machine Interface for those who don’t speak geek. With computer chips imitating human brains and achieving a measure of intelligence which can be measured in terms of neurons and connections, the likelihood that they will be able to merge with a person’s brain, and thus augment their intelligence, becomes that much more likely.