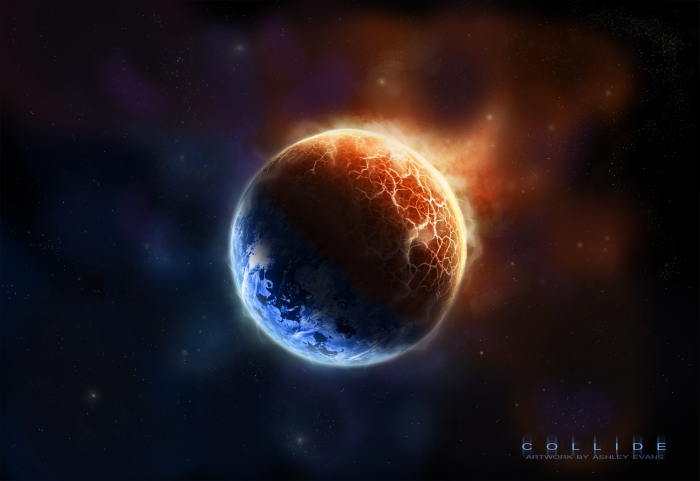 Not long ago, I joined a new writing project, known as Writer’s Worth, which I learned about through Goodreads. At the time, I thought it might be a good opportunity to rub shoulders with other writers, get some promotional stuff going, swap ideas, etc.

However, in the few shorts weeks that I’ve been part of this group, I’ve found so much more worth than I expected (yes, that was a pun, my apologies!) For starters, we’ve commissioned an anthology project known as “Worlds Undone”. This book not only gave me a chance to write what I like best, dystopian lit, but also inspired me to explore the genre of dystopian sci-fi more fully.

And that, I am pleased to note, led to my being “freshly pressed” for the first time! Yep, it seemed that the first article in my dystopian series – entitled Dystopian Science Fiction – garnered some attention over at WordPress.com. As a result, I got more traffic in two days than I have in over a year. Or, to put it another way, I tripled my overall amount of hits. Went from just under 4000 views to just over 11000 in the thirty-six hours. Wow…

Yeah, that was nice. But not as nice as my new group coming together to develop this anthology. And since I have some experience with the self-publishing thing, I volunteered to tackle the dust-jacket design and produced some pretty kick-ass covers, if I do say so myself. But I can hardly take all or even most of the credit.

No, the real credit goes to the artists – Ashley Evans and Alex Popescu  – famed artists who agreed to let us use their cover work to fashion a decent cover. I also posted top contenders in a photoshare over at Shaw. However, the winner will be posted on the website itself soon, so feel free to come by and check it out. We could use some outside opinions, just to make sure we’re not patting ourselves on the back too much!

In any case, named in honor of our first anthology, the site is called Grim5next, since the anthology contains three categories: “Grim Futures”, “Last 5 Minutes”, and “What’s Next?”. It’s an exciting process, and I look forward to the end product! Stay tuned if you want to know how and where to get a copy 🙂