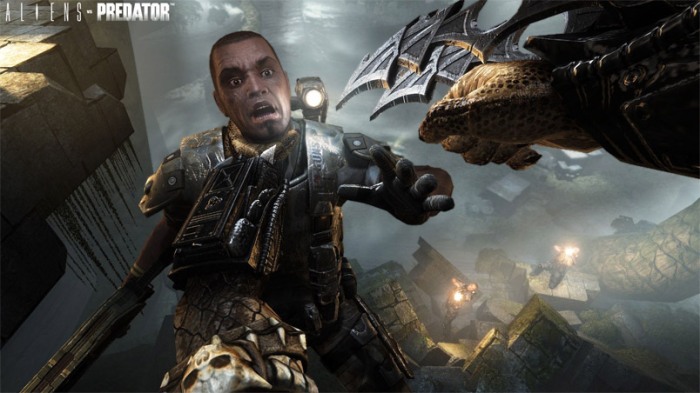 A short while ago, I did a review on my top ten favorite nostalgic games. I might have mentioned somewhere in there that this was an intro to a new segment I was thinking of getting into: video game reviews! Well, I’ve decided to take the plunge. In the next few weeks and months, I’d like to do full reviews on the sci-fi video games that have made an impact on me over the years, or that I’ve just taken the time to enjoy.

I’ve prepared a tentative list below and would like to know if anyone has any games they’d like to add. Keep in mind two basic criteria: One, it should be a sci-fi or fantasy game, or at least something that’s mildly futuristic (which is how I justified adding Modern Warfare to this list). And two, it needs to be something I have or will be able to get my hands on in the near future. But anything’s possible given time, so just make your suggestions and I’ll let you know if I can or can’t find it!

Thanks you and happy gaming! Expect the first reviews soon 😉 *Note that the list is a mock-up and the actual reviews need not occur in that order.