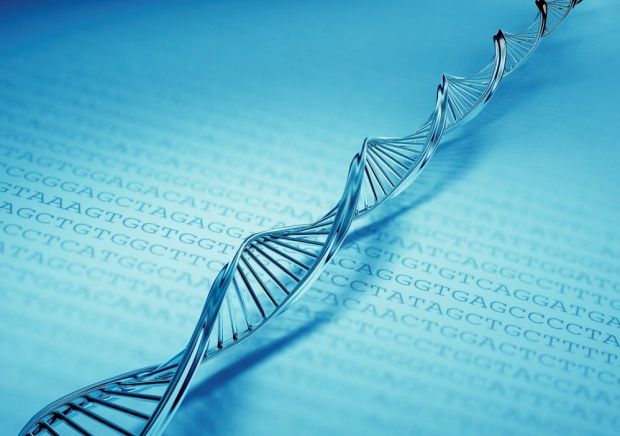 The field of biotech has been making some very interesting strides of late. First there was the medusoid, a cybernetic jellyfish that used electric current and real muscle tissue over a synthetic to generate movement. Then there was the creation of world’s first true cyborg flesh, where Harvard University researchers merged rat flesh and nanowires to create augmented” tissue. This was followed shortly thereafter by the creation of a remote controlled cyborg cockroach.

These are just the tip of the iceberg however, with the most impressive research and development in the field of biotech still yet to be unveiled. However, this most recent breakthrough is a real game-changer which is sure to lead in some new and interesting directions. This would be the creation, by scientists working at Kyoto University, of the world’s first animal crated entirely from stem cells.

Apparently, the research team produced mouse eggs using stem cells alone, and this comes on the heals of a previous accomplishment where the same team produced mouse sperm using the same methods. This allowed them to fertilize and create mice entirely by artificial means. While this presents a great deal of potential for stem cells research and its regenerative potential, there are those who worry that this might signal new and frightening possibilities for human procreation. If it’s possible to create human ova and sperm in the same way, could we be entering an age when human parents are no longer needed to create a child?

This represents the next step for Mitinori Saitou, the leader of the Kyoto research team, and his crew. It is there hope that these recent advancements will allow them to create primordial cells from human tissue. The primary purpose for this will be to help couples who are experiencing fertility problems by offering them the option of having biological children that are derived from their own stem cells. It could also allow women to have babies later in life, or for women who cannot get pregnant due to cancer treatments.

More conceptually, however, the breakthrough suggests that human babies might someday be born from tissue samples and cell lines alone. If all that is needed is for stem cells to be harvested from living tissue, then no parents need be directly involved. There are clearly a host of ethical implications that need to be addressed from this, not the least of which is the issue of who has the right to spawn human beings? And moreover, what purpose would they be spawned for? Human replacements? Breeding stock? Super soldiers? Oh, the mind reals at the possible sci-fi cliches!

7 thoughts on “The Future is Here: Animals Created from Stem Cells!”