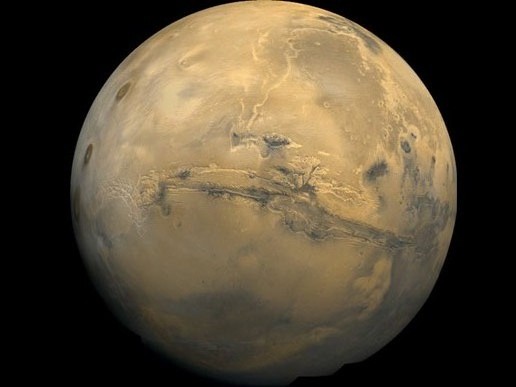 An interesting slew of news has been coming from NASA recently, courtesy of the Curiosity Rover and its mission to Mars. First, there was the announcement by John Grotzinger on NPR radio that Curiosity’s science team had discovered something potentially “earth-shattering” on the Red Planet, which came just two days ago. Since then, researchers over at NASA have been keeping a tight lip on what that might be, though it seems to be taking an extraodinary effort to do so. One can only imagine what they’re dying to tell us…

But it seems more stories are coming in the wake of this. First, there was the revelation by the Curiosity Rover that Mars radiation levels, once thought to be problematic for life, are actually safe for humans. According to Don Hassler, the principal investigator on Curiosity’s Radiation Assessment Detector instrument (RAD), Curiosity determined that “the Mars atmosphere is acting as a shield for the radiation on the surface and as the atmosphere gets thicker, that provides more of a shield and therefore we see a dip in our radiation dose.” 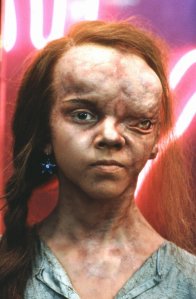 Apparently, the levels are equal to what astronauts deal with on the International Space Station, which means people in suits will be able to walk on the Red Planet safely once a manned mission is mounted. Knowing that they can conduct surveys on the surface without additional radiation shields should prove to be a boon for colonization as well. More settlers will certainly be drawn to Mars now that they know they can settle in without having to worry about little things like radiation sickness or mutations!

Third, there was the news that in the wake of making its “one for the history books” discovery, that Curiosity has finished collecting and analyzing soil samples and is preparing to move on. The final checks and preps were made amidst ethereal whirlwinds and twisters, which are characteristic of the region known as the “Gale Crater”, where it has been conducting its research for the past month. The rover is now being prepared to move on in search of suitable targets for a compact rock drill, the final major sample acquisition system to be tested. 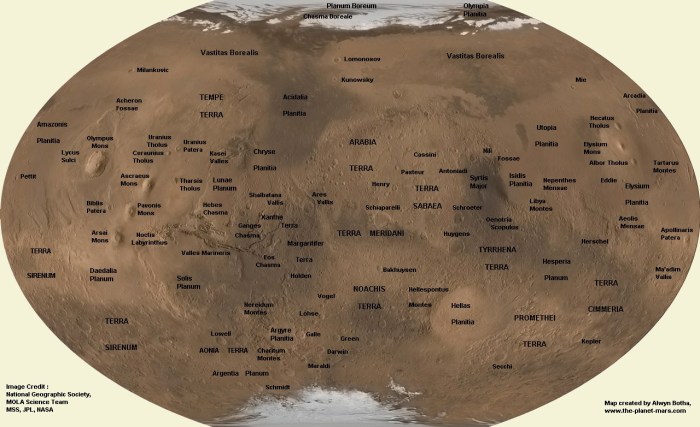 Ashwin Vasavada, the deputy project scientist for the Mars Science Laboratory rover at the Jet Propulsion Laboratory in Pasadena, Calif, had this to say on the next phase of the mission: “We still would like to get a little further into this Glenelg region where we see this diversity of rocks and layered rocks and other really interesting terrain. And then we still have a goal in the next month or two of doing the big U-turn and heading up to Mount Sharp.”

Mount Sharp is a 3-mile-high mound of layered terrain that sits in the center of the Gale Crater, where Curiosity is expected to spend the bulk of its planned two-year mission. In the meantime, the research team needs to go over all the information Curiosity has sent back, including an ongoing analysis of the martian weather.

On top of all that, there’s still the matter of that “earth shaking news”. How about it NASA? You too, Grotzinger? We’re ready and waiting… how much more time do your researchers need before they’re sure and are free to break the news they are so clearly dying to share? I still say its organic molecules, but what do I know?

4 thoughts on “News From Mars!”