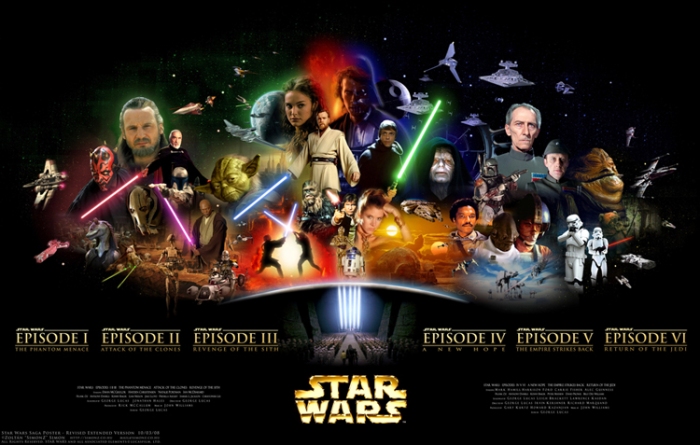 Don’t worry, that’s not the tagline for (yet) another Gangnam Style parody. It’s actually a concept for a March Madness style betting game involving Star Wars characters. Known as “This Is Madness!”, named after a favorite quote by C3P0, and designed to look like a bracket-style tournament between all of Lucasfilm’s classic characters… and the ones from the prequels too.

The tournament kicked off this past Monday, March 19th, and will continue until a winner is picked. The point of it all? To determine who is the biggest, baddest and most beloved fan favorite Star Wars character of all time! Daily matchups will take place, for which fans will get to vote by simply going to Starwars.com.

Each bracket will be for a different class of character (Jedis, Sith, Bounty Hunters, etc) until a final matchup between the light side and the dark. The winner will be announced on April 9th, and will presumably have bragging rights until Star Wars is no longer relevant… whenever that will be!

And of course, there’s a promotional video with the Dark Lord of the Sith explaining the rules of the tournament and encouraging us to vote Vader! Personally, I don’t much care who wins, so long as it isn’t that annoyingly racist caricature who’s name means container. Get it? That bloody bastard better not win anything, or I’m moving to Argentina!

Ahem, may the best character win…