Today, in Washington DC, the US Supreme Court heard arguments made for and against the belief that the human genome can be claimed as intellectual property. For almost thirty years now, US authorities have been awarding patents on genes to universities and medical companies. But given the recent publication of the human genome, this practice could have far reaching consequences for human rights.

Ever since USC researchers published ENCODE – The Encyclopedia of DNA Elements Project – scientists and law-makers have been scrambling to determine what the next step in human genetics research will be. In addition to using the complete catalog of genetic information for the sake of bioresearch, medicine and programmable DNA structures, there are also legal issues that go back decades. 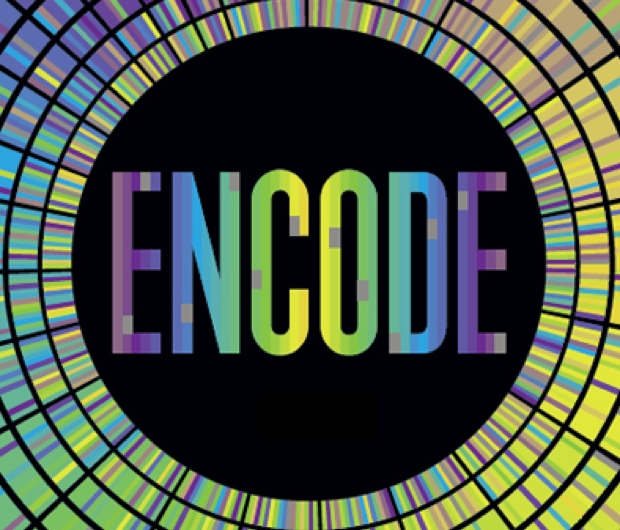 For example, if companies have the right to patent genes, what does that say about the human body? Do property rights extend to our mitochondrial DNA, or do the rights over a particular gene belong to those who discovered it, mapped its functions, or those who just plain planted their flag in it first? One of the most interesting aspects of the 21st century may be the extension of property wars and legal battles down to the cellular level…

Currently, researchers and private companies work to isolate genes in order to use them in tests for gene-related illnesses, and in emerging gene therapies. According to researchers at Weill Cornell Medical College in the US, patents now cover some 40% of the human genome, but that is expected to increase in the coming years, accounting for greater and greater swaths of human and other living creature’s DNA.

This particular lawsuit, filed by the American Civil Liberties Union in conjunction with the Public Patent Foundation, relates to seven specific patents that were made on two human genes held by US firm Myriad Genetics. These genes are linked to breast and ovarian cancer, and Myriad has developed a test to look for mutations in these genes that may increase the risk of developing cancer.

The company argued that the genes patented were “isolated” by them, making them products of human ingenuity and therefore patentable. But of course, The ACLU rejected this argument, saying that genes are products of nature, and therefore can’t be patented under US or any other man-made law. 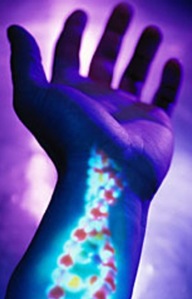 Without a doubt, there concerns are grounded in what this could mean for future generations, if people themselves could be subject to patents simply because they carry the gene that a company holds the patent on. And who can blame them? With almost half of the stuff that makes our bodies tick belonging to private companies, how big of a stretch would it be for companies to effectively own a human being?

Alternately, if companies are not allowed to patent genes, what will this mean for medical and bio research? Will cures, treatments, and medical processes become a complete free for all, with no one holding any particular distribution rights or having their exclusive work recognized. And of course, this would have the effect of hurting a research or corporate firms bottom line. So you can expect them to have something to say about it!

It’s a new age, people, with patents and prospecting extending not only into space (with asteroids), but into the human genome as well. Predictable I suppose. As humanity began expanding its field of view, focusing on wider and more distant fields, as well as gaining a more penetrating and deeper understanding of how everything works, it was only a matter of time before we started squabbling over territory and boundaries again!