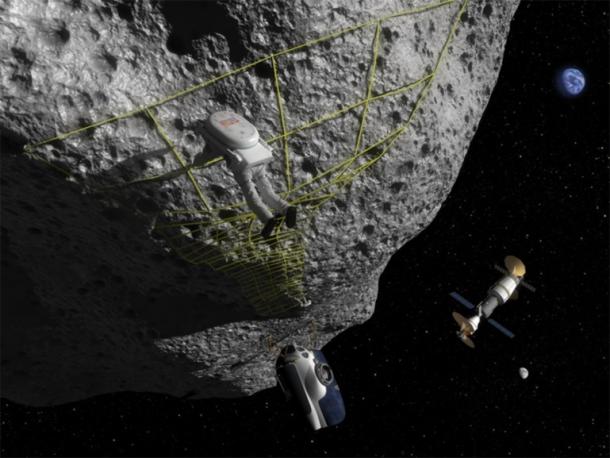 Shortly after that large meteor hit Russia, President Obama and NASA administrator Charles Bolden both announced that work would begin on a series of asteroid tracking technologies that would ensure that more severe Earth collisions would be prevented. Earlier this month, Bolden spoke at the Mars Summit in Washington, D.C. and said that a robotic spacecraft mission is currently being planned with this goal in mind.

The plan calls to mind such films as Armageddon and Deep Impact, but differs in that it involves lassoing an asteroid instead of detonating a small nuke inside it. The ultimate goal here is to tow an asteroid out of the path of Earth, but then to deposit it in orbit so that it can be visited by astronauts. These astronauts will then collect samples and conduct research that could one day assist in a mission to Mars or save Earth from a catastrophic collision. 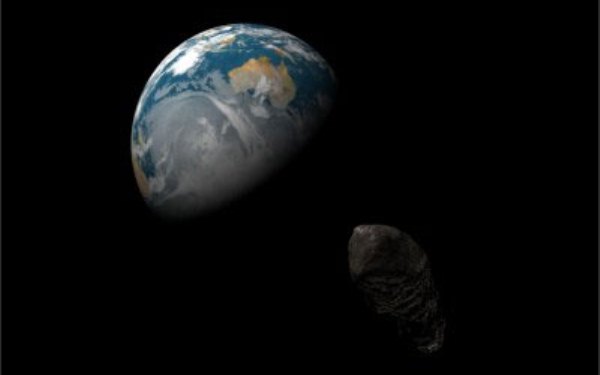 This is in keeping with the Obama administrations’ pledge of putting a man on a near-Earth asteroid by 2025 and a manned mission to Mars by 2030. It’s also in the same vein as NASA’s plan to catch and deposit an asteroid around the Moon, an idea that was proposed back in January of this year as part of the agencies plan to establish an outpost at Lagrange Point 2 early in the next decade.

And even though NASA has expressed that the massive 22 million ton asteroid Apophis will not impact planet Earth in 2036, it didn’t rule out that other, smaller rocks could possibly reach us in that time. Capturing them and towing them to where they could be safely deposited in orbit would present many opportunities, not the least of which could be commercial.

For example, asteroid prospecting is slated to begin in 2015, with companies like SpaceX and Deep Space Industries leading the charge. Once property rights are assigned to various celestial bodies, these and other companies hope to send missions out to mine them and establish automated 3D manufacturing facilities, places that use “sintering” to process ore into metal and other materials that can then be shipped back.

NASA’s science mission directorate associate administrator John Grunsfeld also spoke about the importance of the lasso mission at the Human to Mars Summit on Monday. Above all else, he emphasized the importance of using the knowledge and skills gained from the research to achieve the long-term goal of survival:

We have a pretty good theory that single-planet species don’t survive. We don’t want to test it, but we have some evidence of that happening 65 million years ago [when an asteroid killed much of Earth’s life]. That will happen again someday … we want to have the capability [to leave the planet] in case of the threat of large scale destruction on Earth.

Yeah, its a rocky universe. And if we intend to survive in it, we had best learn how to deflect, capture and destroy any that come our way and get too close. And of course, we need to learn how to harness their endless supply of minerals and trace elements. 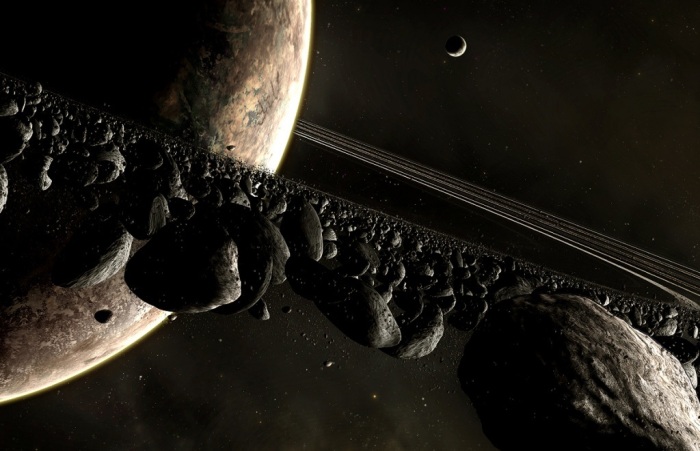