You’ve heard of self-healing concrete, you’ve heard of self-healing polymers. And now, it seems that researchers at MIT have found a way to make metals heal themselves after tiny cracks form. As the latest in a series of materials that is capable of maintaining itself, this discovery could very well help pioneer the revolution in manufacturing everyone has been waiting for.

Led by graduate student Guoqiang Xu and professor Michael Demkowicz, the process of getting metals to heal themselves was made almost entirely by accident. The discovery first came when they were modelling a sheet of nickle and tiny microscopic cracks were applied. Once tension was applied, the cracks became smaller and then disappeared as the edges fused together. 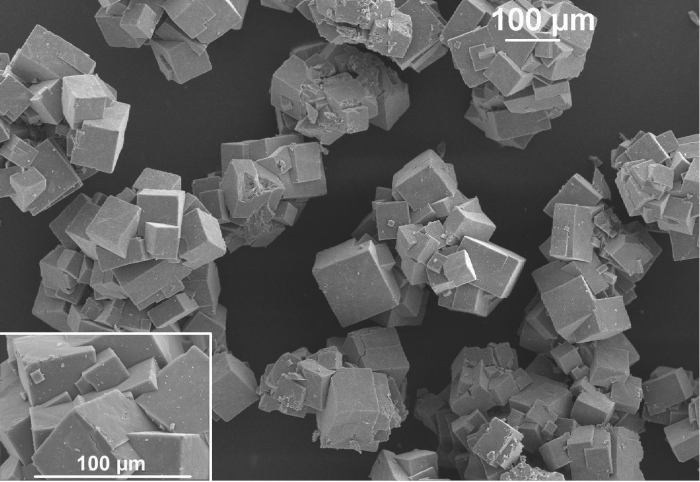 Apparently, the key has to do with the fact that most metals are composed of microscopic crystalline grains, the size and orientation of which affect the overall strength and characteristics of the material. Nickel has always been of interest because of its use in so many superalloys, many of which are used in harsh environments – jet turbines, deep sea oil rigs, heavy industry joints.

It turns out that the grains making these materials so strong are not as static as scientists thought. As the metal is pulled outward, the edge of the crystalline grains begins to migrate and can eventually fill in the crack completely. The migration of this crystalline boundary is what heals the gaps in the material. And while it is not exactly polymorphic alloy (see pic below), its certainly big news.

And while researchers have only been able to reproduce this healing behavior with cracks at the microstructural level (known as disclination), these micro-defects are the source of much larger and sometimes catastrophic cracks and metal fatigue. The geometry of disclinations can actually reverse an applied force locally, which is how the tension leads to the metal pulling itself back together.

The team believes this newfound knowledge can be used to prevent superalloys from accumulating structural cracks that could lead to real damage with time. Materials could also be designed to direct damage into disclination-type structures, areas that could absorb damage and then heal themselves. Given time, it could even lead to metals that don’t weaken with age.

Still, you shouldn’t be expecting something like this guy anytime soon! And be sure to enjoy this brief but poignant video of the self-healing effect in action:

7 thoughts on “The Future is Here: Self-Healing Metal”