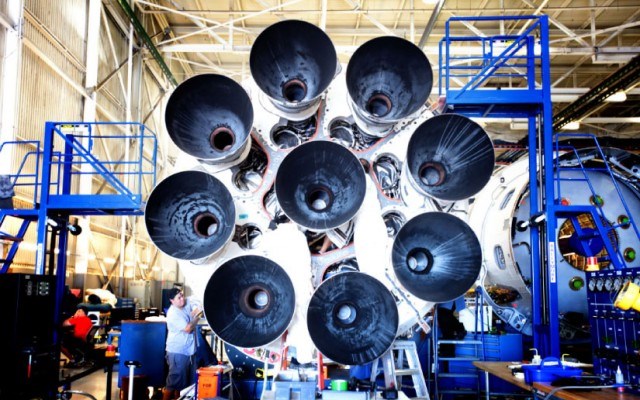 After years of research, development and testing, SpaceX (Elon Musk’s poster child of the commercial space travel revolution) is about to attempt something truly revolutionary. In a bid to significantly reduce the costs of sending rockets into space, they will attempt the first ever soft landing of a heavy space launch vehicle. Initially planned for March 16th, the company has since updated the launch date to March 30th in order to give its techs more time to prepare.

On this day, if all goes according to plan, SpaceX mission CRS-3 will lift off from Cape Canaveral on a resupply mission to the International Space Station. In the past, rockets blasting off from Earth would normally ditch the massive primary stage of their assembly into the ocean after launch. But this one it will sprout some metal legs and use what’s left of its rocket fuel to slowly return to Earth. 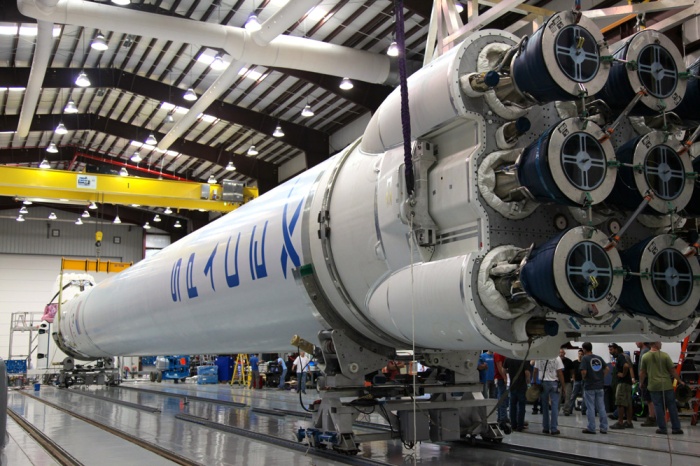 This is perhaps the single most important step in SpaceX’s stated goal of reducing the cost of space travel by a factor of ten or more, which will ensure the acceleration of space travel for the indefinite future. One of the primary reasons that the human exploration of space is moving so slowly is the cost factor. For heavy lift vehicles, which are required to lift large satellites, equipment, and supplies into space, it costs roughly $22,000 to lift a single kilogram ($10,000 per pound) into orbit.

It costs even more to send a rocket beyond Earth’s gravity well and out into space, which is why reducing costs is seen as intrinsic to sending manned missions to Mars. Currently, NASA pays around $70 million per seat aboard the Soyuz space capsule, thanks to the cancellation of the Space Shuttle Program in 2011. But a crewed version of SpaceX’s Dragon capsule, DragonRider, is also in development, which will reduce the cost per seat to $20 million. 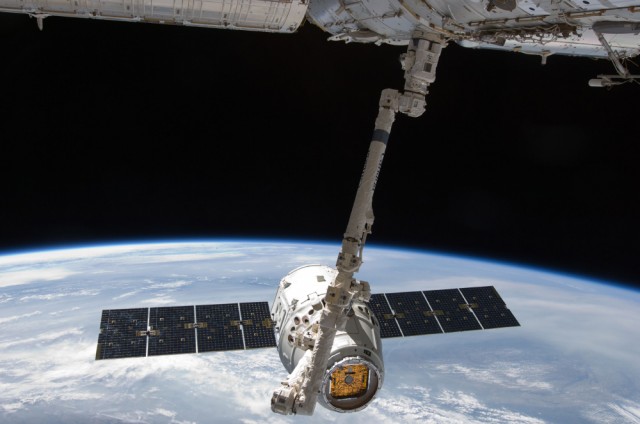 SpaceX debuted its Reusable Launch Vehicle (RLV) tech on the suborbital Grasshopper rocket in October of 2013. This came after multiple launches were conducted that saw the rocket reach greater and greater altitudes and which tested its ability to maneuver horizontally. Once this was complete, they began the task of fitting a Falcon 9 with the Merlin rocket engines, which would bring the vehicle back to Earth after the first stage rocket detached.

For this flight, the first stage will still land in the water to minimize the chance of damage if something goes wrong. But once SpaceX is confident that it can do a soft landing with its RLV safely, future launches will see the first stage fly all the way back to to the launchpad. After that, SpaceX will start bringing the second stage back to the launchpad, too. The eventual goal, according to SpaceX, is to create a launch system that is reusable within “single-digit hours.” 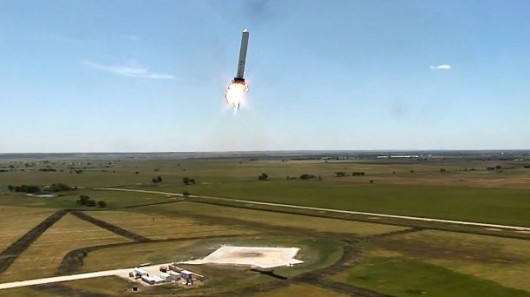 Basically, SpaceX would give these rockets a quick once-over, fill them back up with fuel, and send them back to work. If everything goes to plan, the total cost per pound to launch into Earth orbit could drop to $500 or less — one twentieth of what unreusable rockets cost. Suffice it to say, if SpaceX manages to undercut every other space launch company in the world — including the Russian and Chinese governments — it could suddenly find itself in a very powerful and lucrative position.

Not only would it replace Russia and the Ukraine as NASA’s primary contractor, it would also see to the restoration of America’s ability to send people, equipment, satellites and supplies into space from its own soil. Given the current state of tensions in the Crimea, this is sure to put a smile on a lot of people’s faces in DC. The launch is currently scheduled to take place at the end of March and there will be a live NASA feed to cover the rocket’s descent.

And while we’re waiting, here’s a clip of SpaceX first testing out the Grasshopper rocket to take us back: