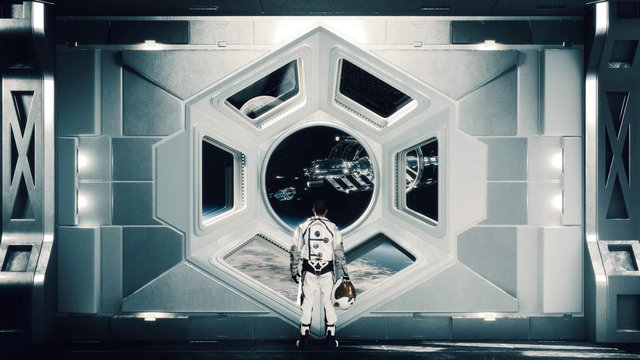 Sid Meier’s Civilization II is one of my favorite games of all time. I can’t tell you how many hours I spent playing this strategy game, even years after its release. The spinoff, Sid Meier’s Alpha Centauri, is another favorite that I still own. And despite them not being my favorites, Civ III, IV, and even V are all in my player chest. As a lifelong fan, I am usually pretty enthused when a new entry comes along.

So when Beyond Earth was announced, I began paying attention. Similar to what Alpha Centauri did, the game follows an off-world expedition as it tries to establish a human settlement on a distant planet. As a victory condition in all the previous games, this sort of spinoff is a natural extension of the Civilization universe. Much like in the regular games, you establish settlements, research technologies, and compete with other factions for dominance. 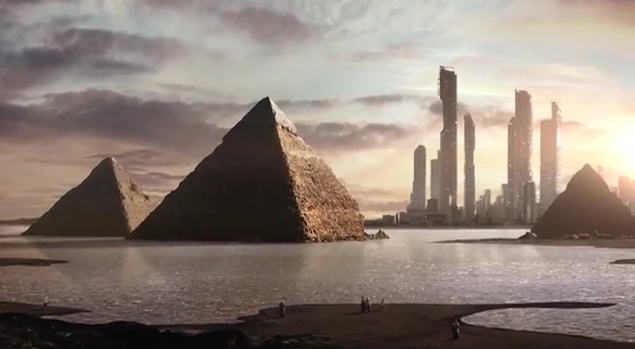 But what I especially like about these versions is the speculative nature of it all. As a future faction that is far removed from Earth, you have to deal with alien ecology and biology, research technologies that do not yet exist, unlock some of the fundamental mysteries of the universe, and even experience the technological and/or existential singularity. It’s way cool!

As the commercial description reads:

Sid Meier’s Civilization®: Beyond Earth™ is a new science-fiction-themed entry into the award-winning Civilization series. As part of an expedition sent to find a home beyond Earth, lead your people into a new frontier, explore and colonize an alien planet and create a new civilization in space. A New Beginning for Mankind is coming Fall/Autumn 2014.

According to Steam, the official release date is October 24th 2014. Check out the Announce Trailer below: