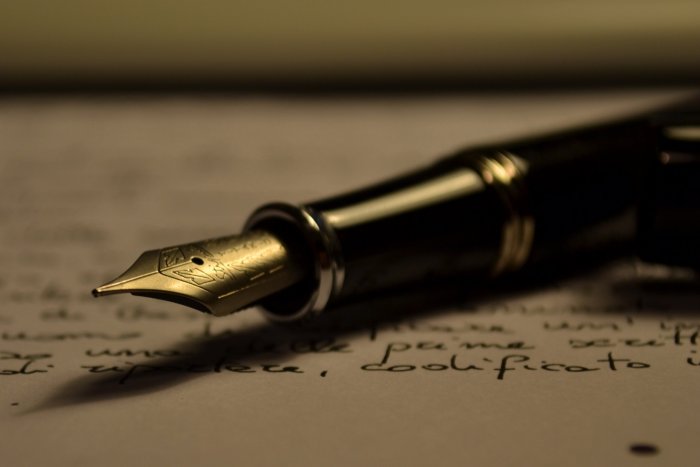 Hey folks! Back with some good news on the creative writing front. A few weeks ago, I was given a bit of a reprieve when I took a step back from my responsibilities as Communications Manager with my friend’s startup company (Green Water Solution). As you may recall, they are the makers of the the ReFlow grey-water recycling toilette, a device that turns your bath water into toilet water to save about 40% of fresh water consumption.

And after two successful media blitz’s, I told the boss man I would like to step back and relegate myself to helping instead of being in charge. This I did largely because it was cutting into my article writing and teaching, which he totally understood. And with some of the time it freed up, I managed to get a little work done on my two biggest writing projects – Reciprocity and Oscar Mike. 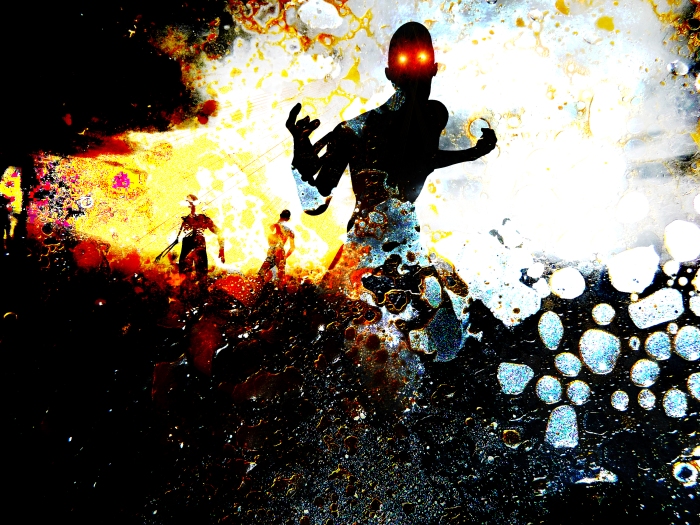 In the case of the former, this involved ironing out the plot, selecting an antagonist, and finishing off the first five chapters. In the case of the latter, it meant polishing off a few chapters, and doing some research into where the third and fourth book in the series will go. The credit for this plot-related research goes to a newfound friend, Laurie Snyder.

After joining a Facebook discussion group called “Faith or Fact”, we got into a discussion and I noticed she was with the USAF and served in Colorado Springs. This is a location I was considering for the plot of the third book, so naturally I started asking questions about the armed forces and what life is like where she serves. What she revealed to me was most interesting!

Not only is Colorado Springs home to several major airbases, it is also not far from the Cheyenne Mountain Complex. For those of you who didn’t grow up during the Cold War, see Terminator 3, or watch Star Gate, perhaps some explanations are necessary. Cheyenne Mountain is the site the military installation and nuclear bunker that served as the nerve center for NORAD (the North American Aerospace Defense Command) during the Cold War, as well as numerous other defense and emergency services today.

The reason I thought this location might be useful to the plot of Oscar Mike is because of it’s proximity to New Mexico, where the series has been taking place so far. I knew that there were military bases in this city, but when she told me about Cheyenne Mountain, I seriously needed to slap myself upside the head! ***Spoilers ahead, so if you’re planning on reading Oscar Mike, you might want to tune out now…***

Basically, I decided that for a third story-twist, the Rattlesnakes (i.e. the main characters of the story) would come into some frightening information about how the zombies migrate and the likelihood that they’d be moving north – through New Mexico and the American Southwest – in the near future. However, this information also came with an upside, in that the people who knew of this had also found a potential weakness to the zombies.

For years, military scientists had been working to discern a means of taking out zombie hordes that would not pose a significant risk to civilians. Being such a terrible pandemic, which turned every populated area into a battleground between infected and uninfected, they knew that any weapon of mass destruction – i.e. chemical, biological, nuclear, or incendiary – would cause massive collateral damage and civilian casualties.

However, one weapon proved to be most effective against zombies while sparing humans, provided they had basic protection – nerve gas! Reasoning that the zombie virus infected the nerve stem and turned its victims into atavistic, blood-thirsty cannibals, it seems logical that an agent that attacked the nervous system directly and disrupted nerve signals would neutralize them.

Their hypothesis proved correct, and once the Rattlesnakes (aka. the main characters) learned of this, the task of finding an adequate store of nerve agents became paramount. As a result, the Rattlesnakes set out to establish contact with other military elements that are still active, and not hostile. To the north, Peterson Air Force Base is still believed to be intact, though direct communications had not taken place for some time.

A mission is therefore planned which will send a team of grunts there to re-establish contact, or take possession of the base should it prove to have fallen. Once that is done, they will need to get their assess to Cheyenne Mountain and retrieve the stores of chemical weapons that are believed to still be cached inside. Ultimately, what they find there will tell them much about the war, the pandemic, and the politics that have set in amidst all the chaos.

After the events in Papa Zulu, where military elements out of the east attacked the Rattlesnakes (hoping to steal their research on a vaccine) the Rattlesnakes were left with a whole lot of unanswered questions. And while it was clear that Major General Thur (“The Mage”) knew something about it, he is unable to provide them since he was severely wounded in the attack and remains in a coma. So book three, I am hoping, will fill in all the blanks I’ve deliberately left so far.

And I had to admit, the idea that nerve gas could be a potential instrument for winning the war seemed like an interesting twist too. One of the most heinous and terrible weapons ever created, now offering humanity with a chance for salvation. And naturally, there are those who are thinking of misusing it, allowing their own bitterness and hatred towards the zombies to consume them and commit great evil. What do you think?

At the moment, book three – aka. Oscar Mike – is about half done. I am hoping to get it all done before the summertime and finally put it on the shelves. For those who’ve been following the series regularly (though they are few in number, but strong in their commitment) I feel I’ve kept them waiting unfairly. A writer should never keep his audience in suspense for years on end, even if he is rich enough to get away with it (finish them books, George RR Martin!)