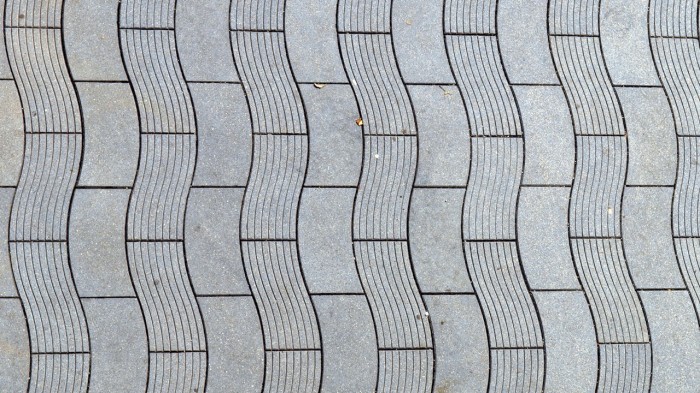 Back in 2009, the US suffered a rather serious embarrassment as the American Society of Civil Engineers gave its national infrastructure a grade ‘D’. To make matters worse, they claimed that getting that grade up to a ‘B’ standard would require roughly $2.2 trillion worth of investment. So, any technology that might make repairing bridges, roads, and buildings easier, and perhaps cheaper, has been welcomed with open arms.

And this might just be a topical solution, not to mention a very impressive sign of things to come. Led by Chan-Moon Chung, a professor of chemistry at Yonsei University in South Korea, researchers have come up with a protective coating for concrete that seals up cracks when exposed to sunlight. Not only would this save billions in infrastructure costs, it would address a central problem civil engineers have always faced. 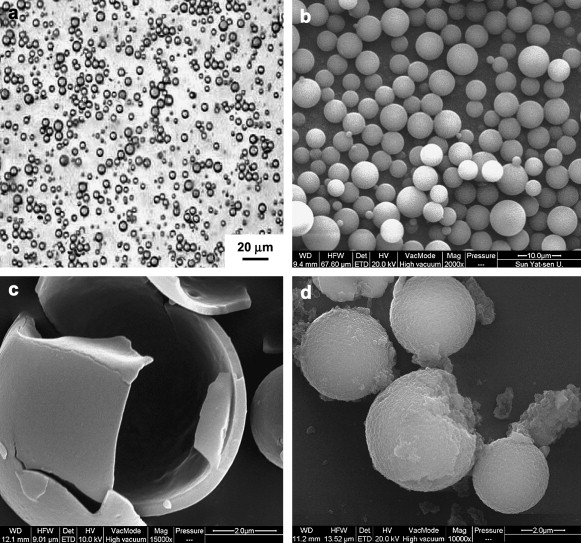 For starters, concrete is a strong and resilient substance, but a brittle one as well. Tiny fractures appear quite easily over time, and exposure to wind and rain cause these to expand. This new substance addresses that through the polymer microcapsules it contains, which melt when exposed to the sun and fill these in. What’s more, Chung says the agent is relatively inexpensive, and won’t freeze in winter.

And his is not the only proposed solution for a new “smart concrete” system. A team from the Delft University of Technology, in the Netherlands, has developed a living “bio-concrete”, which used a mixture that is impregnated with a bacteria called Bacillus megaterium to produce a crack-filling mineral, called calcite (calcium carbonate). And similar research is being conducted at Northumbria University and the University of Michigan. 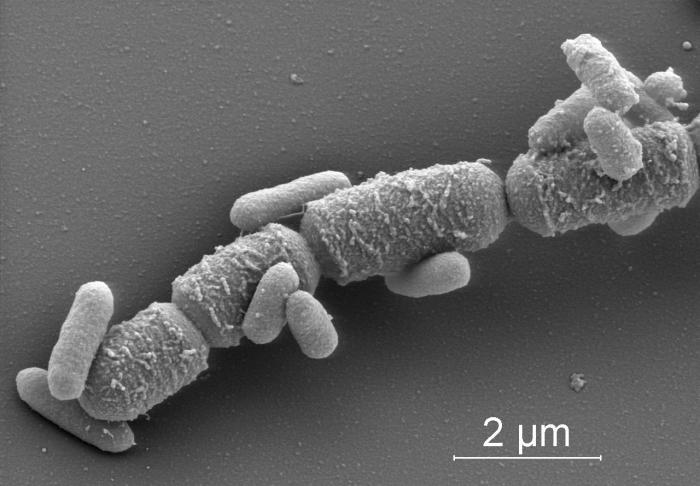 But all of this may take a backseat to Michelle Pelletier of the University of Rhode Island who, along with URI Chemical Engineering Professor Arijit Rose, began work on a self-healing concrete back in 2010. In her specialized concrete matrix, micro-encapsulated sodium silicate is embedded and used as the healing agent, rather than a method that generates silicate.

When cracks form, these silicate capsules rupture and react with calcium hydroxide, which is already present in the concrete. These come together to form a calcium-silica-hydrate gel that heals the cracks and blocks the concrete’s pores, all in the space of about a week. According to Pelletier, this method is more cost-effective than the proposed calcium carbonate solutions and does not require an environmental trigger like sunlight or moisture, just pressure. 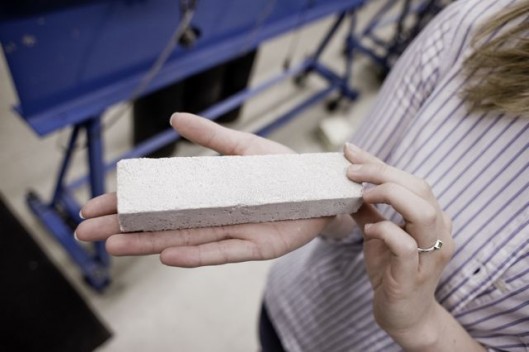 The benefits of these new concepts for “smart concrete” present many benefits. Not only are they likely to save money in maintenance costs for cities everywhere, concrete can be infused with these repairing gels and manufactures cheaply. This puts them in contrast with other proposed “smart-materials”, which offer the possibility of being self-repairing but cost an arm and a leg to produce.