It’s officially Launch Day! My podcast series, Stories from Space, just released its first episode. The topic, “We’re Going Back to the Moon!” talks about Artemis and related programs that will send astronauts back to the lunar surface with the long-term goal of establishing a sustained human presence on the Moon. Mostly, the episode addresses the question: why did it take us over fifty years to go back?

Answering a question like that takes about half an hour (or the length of a podcast episode). You can check it out at the Stories from Space homepage (https://www.itspmagazine.com/stories-from-space), or just click on the play button below. The episode is also available for streaming on Spotify and Apple

It came to me when I was in University and eventually grew to become the seed of my very first written work. It was intended to become part of a series called Legacies, and I had big plans for it. I even wrote a few short stories over the years that were part of this fictional universe. However, as years passed and I became more committed to hard science fiction, I fell out of love with the series. Since it was my first effort, I also felt that the writing was amateurish and needed serious polishing.

But the other day, I found myself musing about the seed. It wasn’t a bad idea, and I could still recall the sense of inspiration I felt when plotting it all out. And over the years, the basic concept was still there, always trying to find expression in new form or variation on the old. I can’t help it. There’s just something about ancient migrations, long-lost tribes, and forgotten histories that is so damn intriguing!

And since I’m at a transitional point in my writing – my first trilogy down and an open field in front of me – I’m once again contemplating if this idea has a future. While it’s not exactly hard science-fiction (more space opera), I still think it has the potential to be fun and intriguing.

END_OF_DOCUMENT_TOKEN_TO_BE_REPLACED 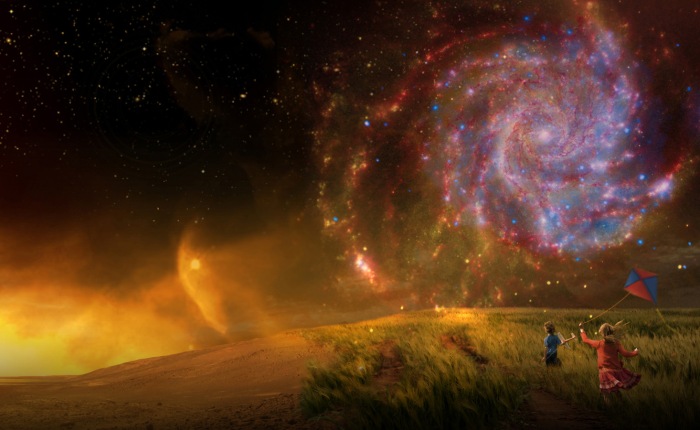 The last time I got into one of these, it was because a friend asked me some engaging questions. And so I talked about the one thing I never liked to talk about. And wouldn’t you know it? I actually enjoyed it. And it turns out that some people actually read it and found it interesting. So I thought I’d suck it up yet again and get into something else that is process-related. Again, this is something I don’t normally like to talk about. But it’s something that writers are frequently asked, myself included:

“Where do your ideas come from?”

END_OF_DOCUMENT_TOKEN_TO_BE_REPLACED 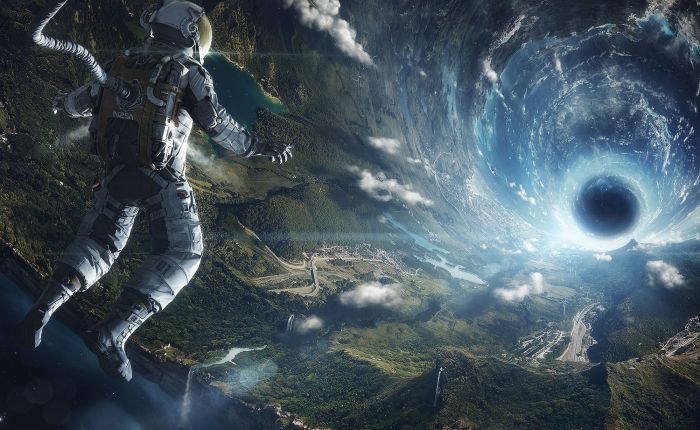 The Five Year Plan… chances are, we’ve all heard someone talk about how they have one and hoped that they would be able to achieve all their listed goals by the end of it. While I’m sure most people can’t be bothered to listen to anyone lay out their life plans with anything other than the barest of feigned interest, it does feel like this is something we should all consider.

Somehow, having a plan in place that includes an ultimate goal, concrete steps on how to get there, and a timeline for each step – that just seems like the kind of thing serious people and high-end achievers do, doesn’t it? So I got to thinking a while back that I should start setting goals and a schedule for making them happen, though this would be subject to adjustment along the way.

END_OF_DOCUMENT_TOKEN_TO_BE_REPLACED 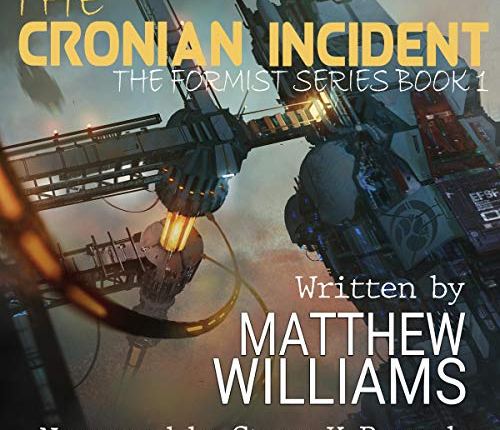 Good news! The Cronian Incident (the audiobook version on Audible) just got its tenth review. And as you can probably tell, this person is real’ positive! I wish I could reach out to them and let them know that the series is no complete, so all the cliffhangers and threads get resolved.

“This book is so good!! I enjoyed it immensely. I loved the world, I felt for the main characters. The tech was impressive. The mystery was complete and total. And then that blasted ending. AURGH!!

Politics reign supreme in the new world and them’s that’s got, keeps. The story was incredible! I was so engrossed in the story that I did not see the ending coming. It broke my heart. Thank goodness there is a book two!!

The narration was excellent, in every sense of the word. The main character, Jeremiah Ward, was an ex-intelligence officer, turned con, then private investigator. There was some gruffness and wide-eyed exasperation to Ward learning his new role and figuring out what was going on. The narrator nailed it. There were Russians (natch) and incredibly powerful female characters amongst a host of other voices. The narration made this story real.

I’m glad there is a second book in this series. I need some vindication!” 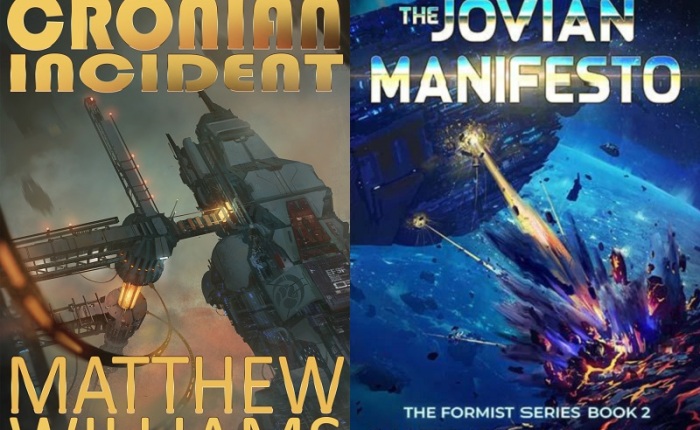 Over at Audible.com, more listeners have been posting reviews for The Cronian Incident and The Jovian Manifesto. I kind of let them pile up without sharing, so I thought I’d share them here today at last.

END_OF_DOCUMENT_TOKEN_TO_BE_REPLACED

Hey folks! As always, I feel like I’m overdue in posting an update and letting you know what’s going on. I guess it’s just the nature of my work, but at the end of the day, I just seem to have very little energy left to write anything. But that’s no excuse. So as always, allow me to apologize for not posting this sooner!

As the headline says, my first series of novels – which includes The Cronian Incident and The Jovian Manifesto – is nearing completion. It’s been quite the long road and there’s been plenty of peaks and troughs. But now that the finish line is finally in sight, I’m feeling excited! So let’s do this right and start by talking about this final installment in the series…

END_OF_DOCUMENT_TOKEN_TO_BE_REPLACED

It’s finally happened! After years of work, Castrum Press has delivered and released my first published novel, The Cronian Incident, in audiobook format! The story is narrated by Steve K. Rausch, a voice actor whose good work I can personally attest to! After listening to him a few times, I’ve come to hear a certain Keith David quality to it (another gifted voice actor/regular actor).

END_OF_DOCUMENT_TOKEN_TO_BE_REPLACED

Hello fellow readers and purveyors of all things nerdy and cool! Today, I wanted to talk about my next literary moves once the trilogy I am currently working on is finished. There are a few ideas I have in mind, but right now, my main focus is on a standalone novel that will serve as a transition between the current trilogy and the one I hope to write next.

This story will take place inside a generation ship that is making its way towards a neighboring star system. Within the confines of this self-contained world, thousands of humans have committed to waiting and working for generations as their massive ship – the Traverse Velocity, which in astronomical terms refers to the speed at which a star moves perpendicular to our line of sight – transports them to an Earth-like world outside of our Solar System.

END_OF_DOCUMENT_TOKEN_TO_BE_REPLACED

Good morning, or whatever time it happens to be where you live. In fact, it you’re living south of the equator in Australia or New Zealand, I hope tomorrow is treating you well! Anyway, today I thought I’d address a topic that has become very near and dear to my heart. And the reason is because in the near-future, I want to tackle this challenging topic soon.