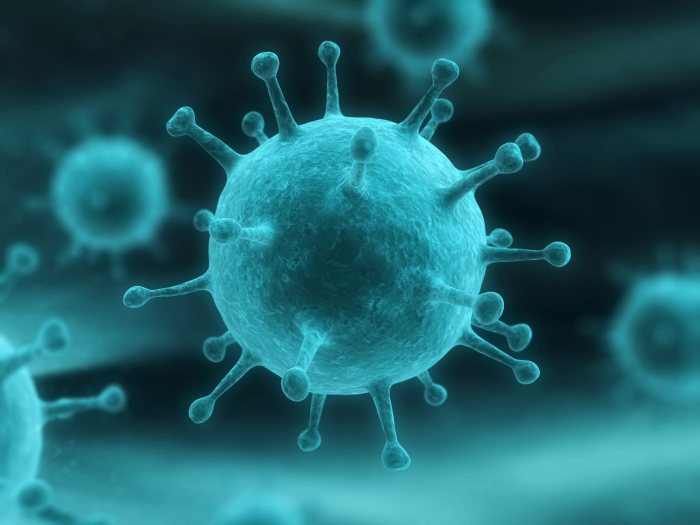 For some time now, researchers and scientists have been trying to develop a way to immunize people against the common flu. Traditional vaccines are available, but for most people, the need to get a shot once a year seems like a bit of a bother. For others, potential side effects are reason enough not to get one, especially when getting one doesn’t guarantee they’ll stay healthy. However, that all may be coming to an end, thanks to research being conducted at the Friedrich-Loeffler Institute in Riems Island, Germany.

The key, apparently, is to use an RNA-based vaccine. Traditional vaccines work by teaching our immune systems to recognize a pair of key proteins, known as HA and NA, found on viruses. But those proteins constantly change due to mutation, and at a rate that requires that new vaccines be produced every year. However, the proposed new kind of vaccine would work by targeting the underlying RNA-driven processes that create the NA and HA proteins, regardless of their precise form.

According to an interview conduct by New Scientist with Lothar Stitz, “the mRNA that controls the production of HA and NA in a flu virus can be mass-produced in a few weeks. An injection of mRNA is picked up by immune cells, which translate it into protein… These proteins are then recognized by the body as foreign, generating an immune response. The immune system will then recognize the proteins if it encounters the virus subsequently, allowing it to fight off that strain of flu.”

What’s more, this new type of vaccine could be produced in the form of a powder, which would eliminate the need for refrigeration. And an RNA vaccine is more appealing to researchers than proposed DNA vaccines because there’s no chance of them getting spliced into the human genome and disrupting normal genetic behavior. In addition, the German research team has also discovered a protein known as protamine, which protects the RNA vaccines from being ripped apart in the bloodstream.

Naturally, there is plenty of testing to be done, and human trials to be conducted to make sure the entire sequence works within the human immune system, sans harmful side effects. But the early results are encouraging and researchers are optimistic. Between this news and the possibility of an HIV vaccine, we could be looking at the end of infectious diseases sometime in the not-too-distant future. But I wouldn’t say that definitively though, since don’t I want to jinx it 😉

6 thoughts on “New Vaccine Could Wipe Out The Flu”