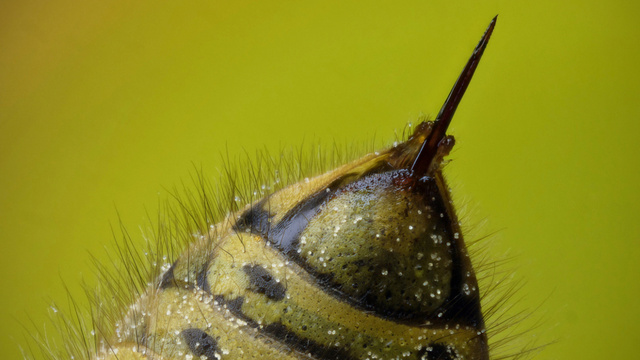 Since it was first clinically observed in 1981, HIV/AIDS has been responsible for an estimated 25 million people worldwide. Since 2010, an estimated 34 million people were diagnosed with HIV, most of whom live within the developing world. In spite of anti-viral medicines which makes HIV manageable, countless people still die as a result of improper treatment or a lack of access.

As such, its little wonder then why medical researchers have been working for decades to find a cure. If it were possible to inoculate against the spread of HIV, the disease would all but disappear within a few generations. In addition, if it were possible to cure those already infected, and worldwide access were assured, HIV and AIDS could very well be eliminated in a decade or less.

Not too long ago, researchers at Caltech experimented with HIV antibodies which could very well lead to a vaccine in the near future. But even more exciting than this was the announcement from the Washington University School of Medicine in St. Louis earlier this month, where a research team demonstrated that nanoparticles infused with a toxic bee venom were capable of killing HIV. With this latest breakthrough, it seems that the days of one of the greatest plagues in history may truly be numbered.

The key to this discovery, which was made by Samuel A. Wickline and his team at the Washington University, involves what is known as cytolyic melittin peptides. Melittin is found in bee venom, and it has the fortuitous trait of being able to degrade the protective envelope that surrounds HIV. When delivered in both large and free concentrations, they observed that HIV was unable to withstand the assault and died. 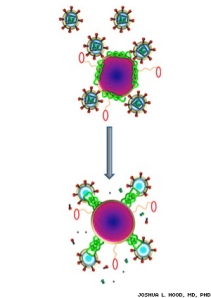 Moreover, these melittin-loaded nanoparticles left the surrounding cells unharmed, which incidentally was no accident. The nanoparticles Wickline and his team developed were endowed with a kind of filter that prevents healthy cells from coming into contact with the toxin. But HIV, since its a viral strain, is small enough to sift right through these filters, thus exposing it to the toxin.

Currently, all known forms of HIV treatment involve preventing the virus from replicating to the point that it will morph into AIDS. By contrast, this new process targets the virus where it lives, focusing on killing on it rather than limiting its ability to reproduce. Adding to the general sense of excitement is speculation that this same concept could be used to combat other infectious STDs, including hepatitis B and C.

As a topical gel, suggestions are already circling that melittin-loaded nanoparticles could be combined with spermicidal cream to create the ultimate contraceptive that can also protect against STDs. Not only would this ensure truly safe sex, combined with melittin-treatment treatments for the infected and preventative vaccinations, it would also open up another front on the “war on HIV”.

My thanks to Rami for bringing this article to my attention. Since he pointed it out, its been making quite a few waves in the medical community and general public! Stories like these give me hope for the future…