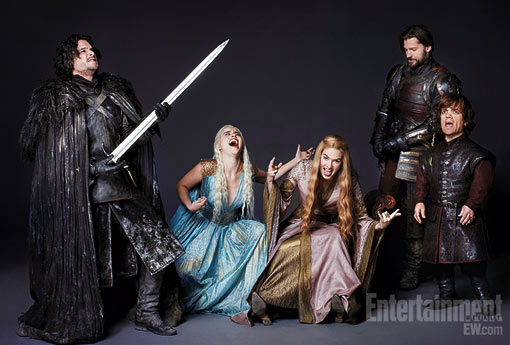 At long last, the people at Bad Lip Reading have tackled the first season of A Game of Thrones. And wouldn’t you know it? They even provided a theme this time around! It’s called “Medieval Land Fun-Time World”, and chronicles the attempts of Eddie (Eddard Stark) and a gang of misfits as they try to save their medieval-themed fun park.

Yeah, if that sounds like the plot of a really cheesy comedy, that’s because this is what they were going for. The whole thing is pitched like an extended preview for a film jam-packed with bawdy fart humor and cheap jokes, with hilarious results. And they even managed to squeeze in some CGI and special effects to make the illusion complete.

Seriously, this has to be their most elaborate video to date. Check it out: