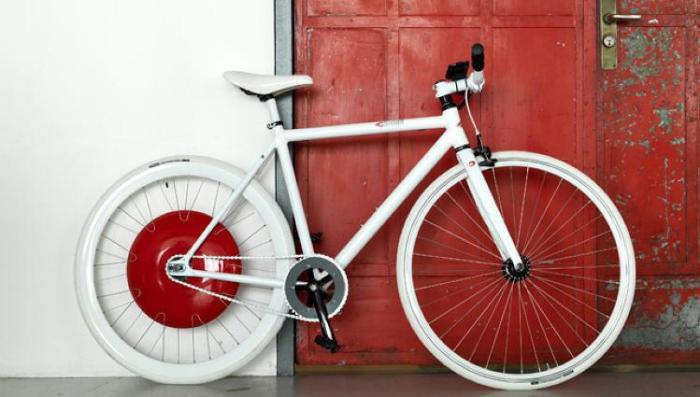 Fans of the cable show Weeds ought to instantly recognize this invention. It was featured as a product invented by one of the characters while living (predictably) in Copenhagen. In addition, it was the subject of news stories, articles, design awards, and a whole lot of public interest. People wanted to get their hands on it, and for obvious reasons.

It’s known as the Copenhagen Wheel, a device invented by MIT SENSEable City Lab back in 2009 to electrify the bicycle. Since that time, engineers at MIT have been working to refine it in preparation for the day when it would be commercially available. And that time has come, as a new company called Superpedestrian announced that it has invested $2.1 million in venture capital to make the device available to the public. 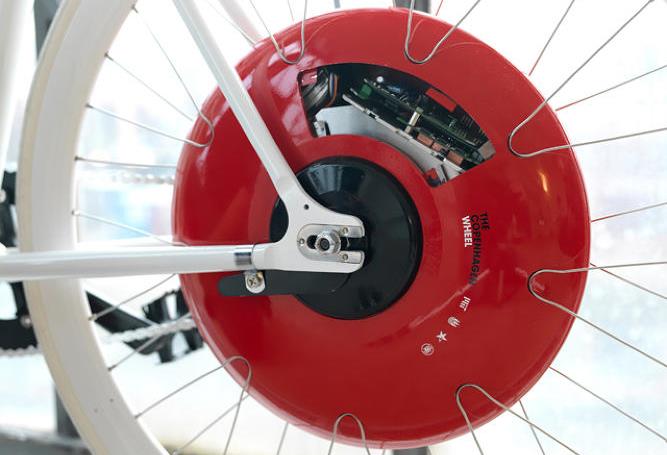 Superpedestrian founder Assaf Biderman, who is also the SENSEable City lab associate director and one of the creators of the wheel, along with lab director Carlo Ratti, had this to say:

The project touched an exposed nerve somehow. Aside from news coverage and design awards, people were wanting it. Over 14,000 people emailed saying ‘I want to buy it, sell it, make it for you.

Three years after inventing it, Biderman finally decided that it was time to spin off a company to make it happen. MIT filed all the relevant patents, and Superpedestrian acquired exclusive licenses to the Copenhagen Wheel technology. And by late November, they plan to launch the wheel to the public for the very first time. 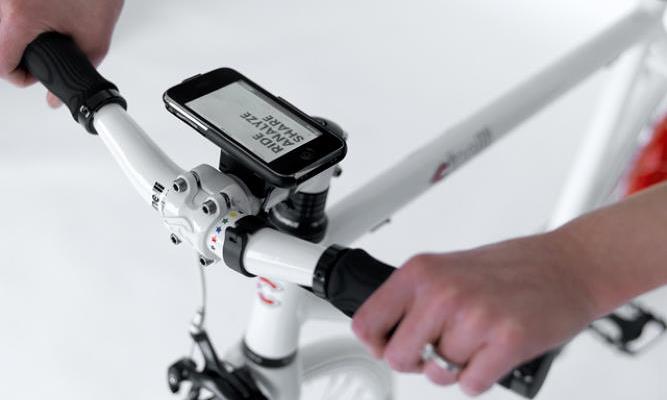 And though the much of the facts are being carefully guarded in preparation for the release, some details are already known. For example, the wheel can be fitted to almost any bike, is controlled by sensors in the peddles, and has a power assist feature that doesn’t require any work on the part of the rider. And according to Biderman, its range “will cover the average suburban commute, about 15 miles to and from work and back home.”

On top of that, a regenerative braking system stores energy for later use in a lithium battery. The wheel also comes with an app that allows users to control special features from their smartphone. These include being able to lock and unlock the bike, select motor assistance, and get real-time data about road conditions. An open-source platform called The Superpedestrian SDK also exists to allow developers to make on their own apps.

Interestingly enough,the Copenhagen Wheel also has a rival, who’s appearance on the market seems nothing short of conspiratorial. Its competitor, the FlyKly Smart Wheel, a device which has raised over $150,000 on Kickstarter so far. It is extremely similar to the Copenhagen Wheel in most respects, from its electrical assistance to the fact that it can be integrated via smartphone.

According to Biderman, the appearance of the Smart Wheel is just a coincidence, though it is similar to their product. And her company really doesn’t have to worry about competition, since the Copenhagen Wheel has years of brand recognition and MIT name behind it. In terms of the the target audience, Biderman says that they are looking at targeting city dwellers as well as cyclists:

If you’re an urbanite, you can use it to move all around, and go as far as the edges of most cities with this quite easily. You overcome topographical challenges like hills. The point is to attract more people to cycling.

Though no indication has been given how much an individual unit will cost, it is expected to have a price point that’s competitive with today’s e-bikes. 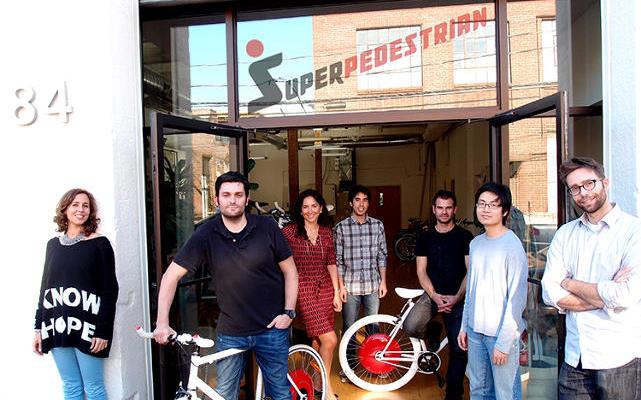 The FlyKly Smart Wheel, by comparison, can be pre-ordered for $550 apiece. In total, that campaign has raised $301,867 (their original goal was $100,000) since opening on Oct. 16th. As a result, they have been able to reach their first “stretch goal” of producing a 20″ wheel. If they can reach $500,000 before the campaign closes on Nov. 25th, they will be able to deliver on their other goals: a motor brake and a glow in the dark casing.

For some time, designers and engineers have been trying to find ways to make alternative transportation both effective and attractive. Between these designs and a slew of others that will undoubtedly follow, it looks like e-bicycling may be set to fill that void. Combined with electric cars, self-driving cars, hydrogen cars, robotaxis, podcars, and high speed trains, we could be looking at the revolution in transit that we’ve been waiting for.

2 thoughts on “The Future is Here: The Copenhagen Wheel”