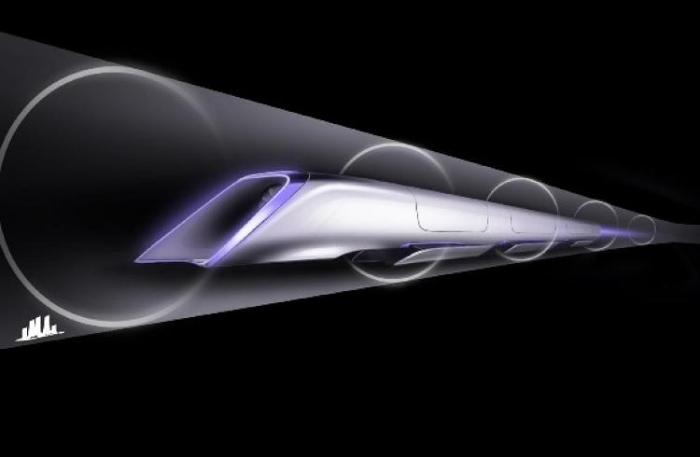 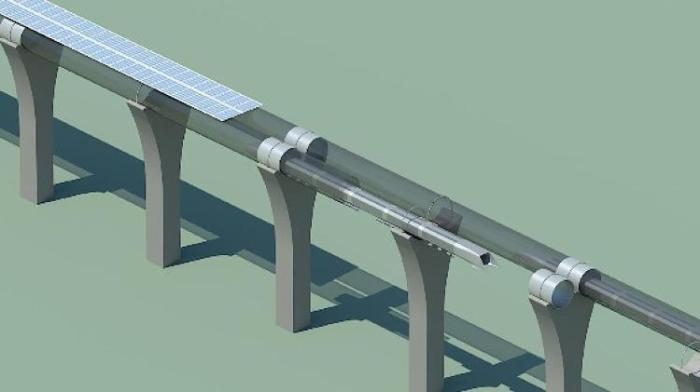 2 thoughts on “The Future of Transport: High-Speed MagLev’s”