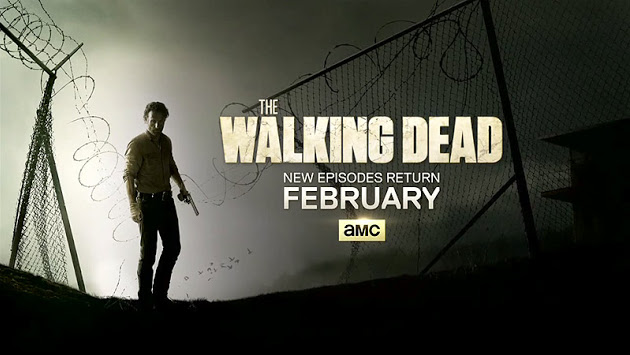 Earlier this month, AMC released a teaser trailer for the second half of season four of The Walking Dead. And as you can see, they kept it simple, focusing on action, crisis, and all the other stuff that the show is famous for. And despite the brevity of it, a few things were made clear from this half-minute clip. For instance, we see who survives the prison debacle to fight another day and what they will be up to.

This includes Rick, Carl, Daryl, Michonne, Tyreese, Sasha, Glenn, Maggie, Beth, and Bob, all of whom find themselves in the wilderness and looking for a place to hunker down. I know, no big revelations there, they did all make it out of the prison last time I checked. But they are also traveling separately at this point, with some fighting Walkers while Rick is forced to fight with his injuries and his demons.

This last aspect is something very much on point with the plot of the original comic. You see, in that version, Rick not only lost his baby Judith during the Governor’s assault on the prison, but Lori as well. With his wife and daughter dead, but son still alive, he had to cling to what little sanity he had for both their sakes. And having been seriously injured, Carl was also terrified he would die and come back…

Lot’s of potential there! First episode of the latter half of the season airs on February 9th. Enjoy the clip!