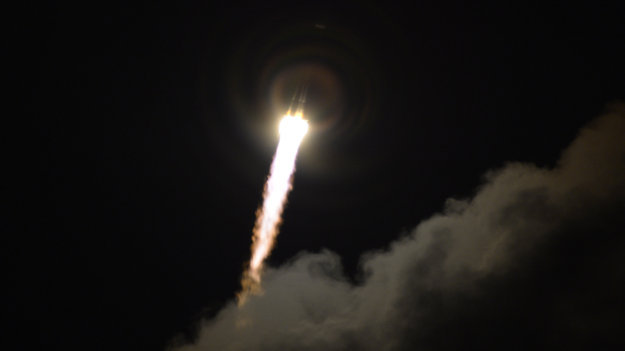 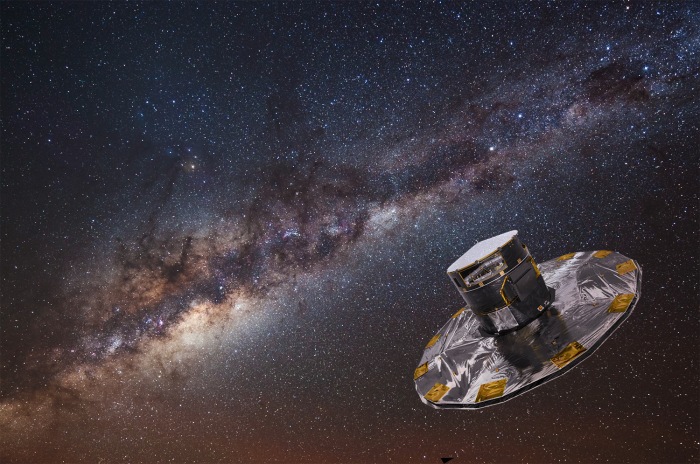 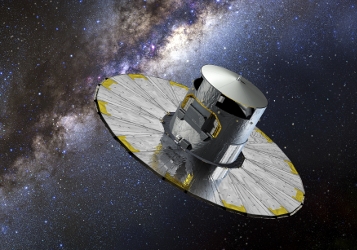 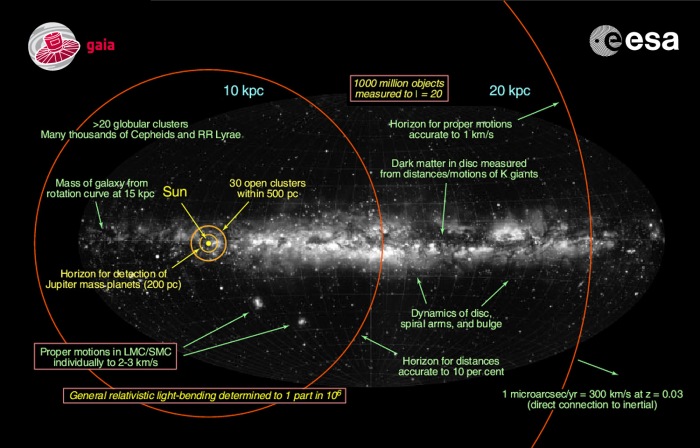 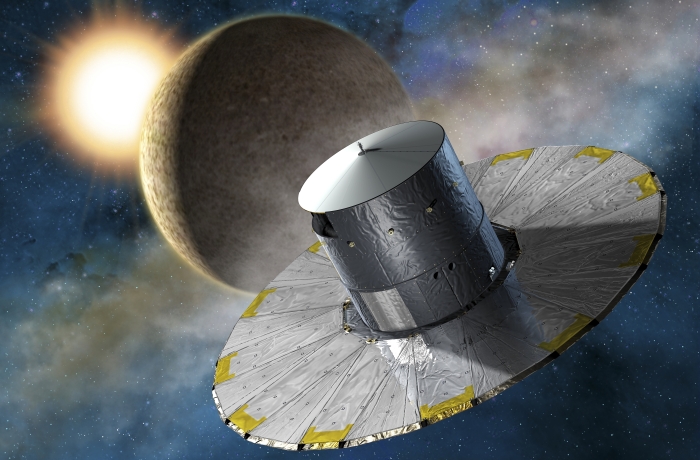 One thought on “News From Space: Gaia Lifts Off!”