According to the Science Fiction and Fantasy Writers of America, a work needs to be over 40,000 words long to be classified as a “novel”. This is just one standard, but right now, it’s an important one as far as I am concerned. Why? Two reasons: one, its what the SFSWA uses to classify books when considering them for a Nebula Award. Since science fiction is my chosen genre, I got to think these people know what they are talking about.

Second, and perhaps more importantly, it is because my WIP, The Cronian Incident, just passed this milestone. At present, the novel is 22 chapters and just over 43,000 words in length. And I’m only about halfway done! Problem is, this is where I begin to feel the crunch with most novels. Halfway is a bad point to be in when you’re me, because you’re feeling the weight of all that you’ve created so far, and are really aching to get to the finish line! 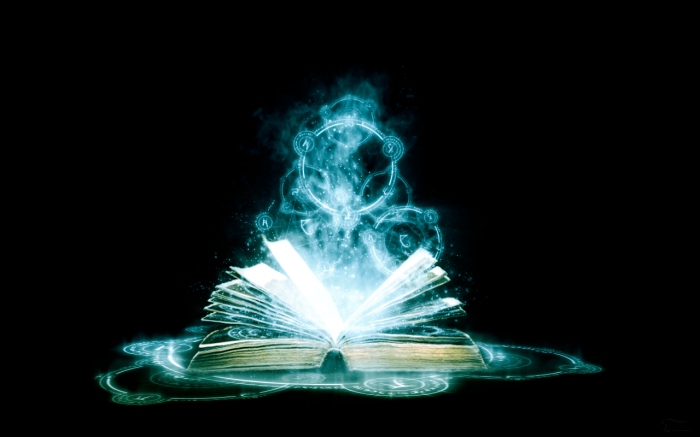 In the meantime, I am busy exploring the various aspects of Part III of the book, otherwise known as “Jovians”. In this part, the story’s MC, Jeremiah Ward, has traveled to the Jovian moon of Callisto (the fourth large moon of Jupiter) to meet his associate in the investigation. It is also here that he meets an old contact of his from his police-work days, and tries to learn more about the people he is working for.

One of the things that makes this challenging is that I spent the past few months developing characters and the settings of two different worlds. The story began on Mercury, moved to Mars, and now, its in orbit around Jupiter. From the surface of a cratered, hostile world, to a space elevator in orbit of Mars, and now to a frozen moon around a gas giant. Gah! I think I’ve officially OD’d on setting!

But I shall persevere. I’ve put too much into this idea to abandon it halfway, and this is one novel that I am determined to see through to completion! So – and I apologize in advance for this – expect to hear me blab a lot about it in the weeks and months to come. And you can bet I will be blabbing non-stop about it once its finished. Thanks to all those who are still paying attention 🙂