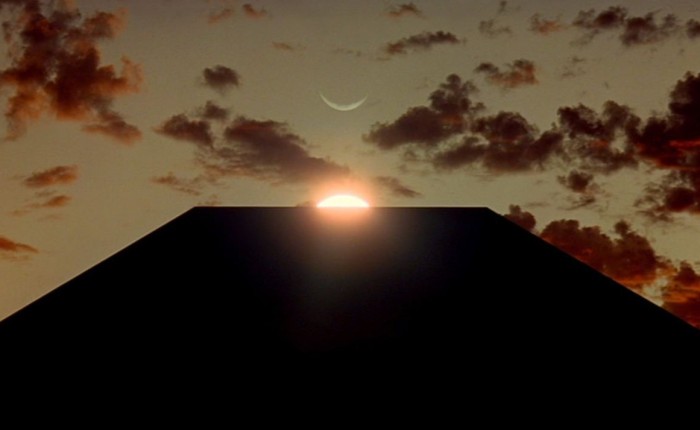 Consider the following. The Universe as we know it is estimated to be 13.8 billion years old. The first stars emerged roughly 100 million years later, which were short-lived by our standards. These stars were almost entirely made up of hydrogen and helium, and the fusing of these elements in their cores gave rise to heavier elements. These include lithium, carbon, nitrogen, oxygen, silicon, and iron, key elements that would become the building blocks of planets and life!

A consequence of this was that second-generation stars (aka. Population II) and third-generation (Population III) stars would contain traces of metal. Another consequence was the formation of planets in new star systems. At this point, roughly 4 billion years after the Big Bang, the Universe was seeded with the elements for life and places for it to emerge. That was just shy of 10 billion years ago, about 5.5 billion years before our Solar System formed.

END_OF_DOCUMENT_TOKEN_TO_BE_REPLACED 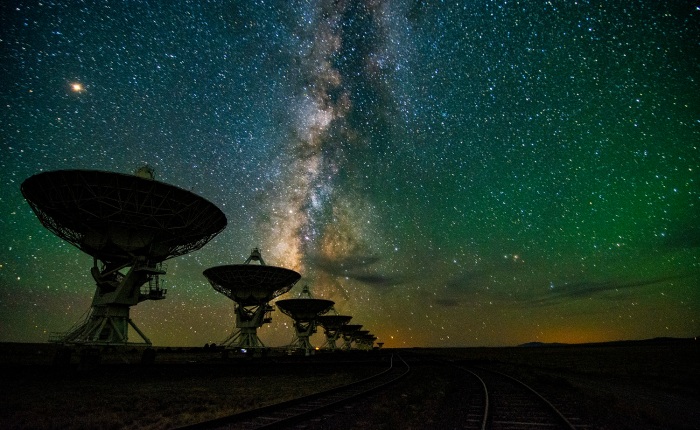 A few months ago, my boss at Universe Today encouraged me to take on a new writing project. For months now, I’ve been writing a series about the Fermi Paradox. For those who are not familiar, this paradox takes its name from Enrico Fermi, the Italian-American physicist who was instrumental in the development of the atomic bomb and the first nuclear reactor.