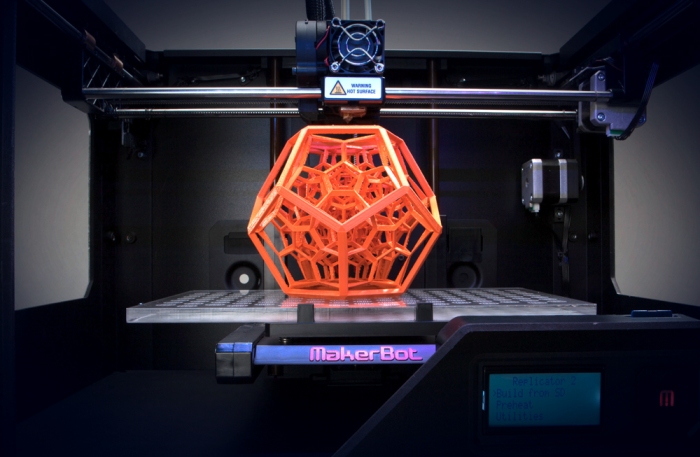 From the way people have been going on about 3D printing in the past few months, you’d think it was some kind of fad or something! But of course, there’s a reason for that. Far from being a simple prescriptive technology that requires us all to update our software or buy the latest version in order to “stay current”, 3D printing is ushering in a revolution that will literally change the world.

From design models and manufactured products, the range of possibilities is now venturing into printed food and even artificial organs. The potential for growth is undeniable, and the pace at which progress is happening is astounding. And on one of my usual jaunts through the tech journals and video-sharing websites, I found a few more examples of the latest applications. 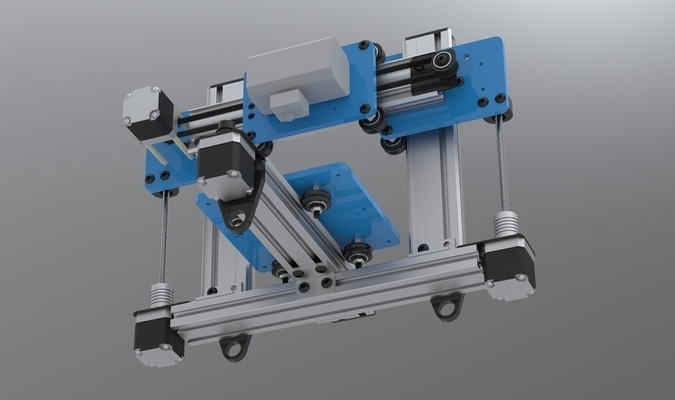 First up is this story from Mashable, a social media news source, that discusses NYU student Marko Manriquez’s new invention: the BurritoBot. Essentially a 3D food printer that uses tortillas, salsa, guacamole and other quintessential ingredients, Manriquez’s built this machine for his master’s thesis using open-source hardware – including the ORD bot, a 3D printing mechanical platform (pictured above).

The result is a food printer that an tailor-make Burritos and other Mexican delights, giving users the ability to specify which ingredients they want, in which proportion, and all through an app on their smartphone. No demos available online as of yet, but Mashable provides a pretty good breakdown on how it works, as well as Manrquez’s inspiration and intent behind its creation:


Next up, there’s Cornell University’s food printer that allows users to created desserts. In this CNN video, Chef David Arnold at the French Culinary Institute shows off the printer by creating a chocolate cake, layer by layer, dough and icing. A grad student from Cornell’s Computational Synthesis Lab was on hand to explain that their design is also open-source, with the blueprints and technical design made available online so anyone can build their own.

As Chef Arnold explained, his kitchen has been using the printer to work with ingredients ranging from cookie dough, to icing to masa – the corn meal tortillas are made from. It also allows for a degree of accuracy that many may not possess, while still offering plenty of opportunities to be creative. “The only real limitation now is that the product has to be able to go through a syringe,” he said. “Other than that, skies the limit.”


But even more exciting for some are the opportunities that are now being explored using metals. Using metal powder and an electron beam to form manufactured components, this type of “additive manufacturing” is capable of turning out parts that are amazingly complex, far more so than anything created through the machining-process.

In this next video, the crew from CNNMoney travel to the Oakridge National Lab in Tenessee to speak to the Automation, Manufacturing and Robotics Group. This government-funded lab specializes in making parts that are basically “structures within structures”, the kind of things that are used in advanced prosthetic limbs, machinery, and robots. As they claim, this sort of manufacturing is made possible thanks to the new generation of 3D ABS and metal printers.

What’s more, this new process is far more efficient. Compared to old fashioned forms of machining, it consumes less energy and generates far less waste in terms of materials used. And the range of applications is extensive, embracing fields as divergent as robotics and construction to biomedical and aerospace. At present, the only real prohibition is the cost of the equipment itself, but that is expected to come down as 3D printing and additive manufacturers receive more market penetration.


But of course, all of this pales in comparison to the prospect of 3D printed buildings. As Behrokh Khoshnevis – a professor of Industrial & Systems Engineering at USC – explains in this last video from TEDxTalks, conventional construction methods are not only inefficient, labor intensive and dangerous, they may very well be hampering development efforts in the poorer parts of the world.

As anyone with a rudimentary knowledge of poverty and underdevelopment knows, slums and shanty-towns suffer disproportionately from the problems of crime, disease, illiteracy, and infant mortality. Unfortunately, government efforts to create housing in regions where these types of communities are common are restrained by budgets and resource shortages. With one billion people living in shanties and slum-like shelters, a new means of creating shelter needs to be found for the 21st century. 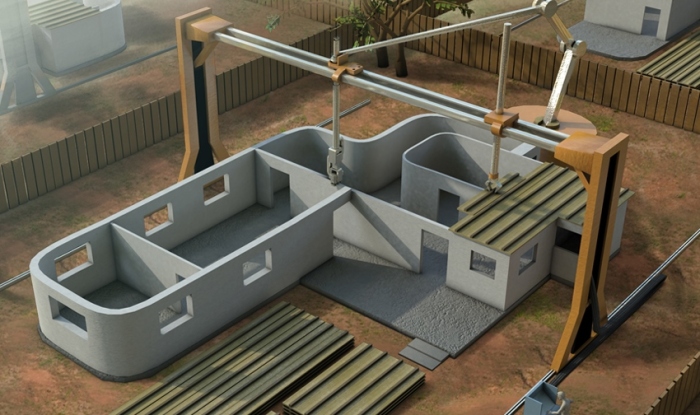 The solution, according to Khoshnevis, lies in Contour Crafting and Automated Construction –  a process which can create a custom house in just 20 hours! As a proponent of Computer-Assisted Design and Computer-Assisted Manufacturing (CAD/CAM), he sees automated construction as a cost-effective and less labor resource-intensive means of creating homes for these and other people who are likely to live in unsafe, unsanitary conditions.

The technology is already in place, so any claims of that is of a “theoretical nature” are moot. What’s more, such processes are already being designed to construct settlements on the moon, incorporating robotics and 3D printing with advanced computer-assisted simulations. As such, Khoshnevis is hardly alone in advocating similar usages here on planet Earth.

The benefits, as he outlines them, are dignity, safety, and far more sanitary conditions for the inhabitants, as well as the social benefits of breaking the pathological cycle of underdevelopment. Be sure to check out his video below. It’s a bit long, but very enlightening!


Once in awhile, its good to take stock of the future and see that it’s not all creepy robots and questionable inventions. Much of the time, technological progress really does promise to make life better, and not just “more convenient”. It’s also especially good to see how it can be made to improve the lives of all people, rather than perpetuating the gap between the haves and the have nots.

Until next time, keep your heads high and your eyes to the horizon!