A recent article from The Futurist concerning trends in the coming decade got me thinking… If we can expect major shifts in the technological and economic landscape, but at the same time be experiencing worries about climate change and resource shortages, what will the future look like? Two competing forces are warring for possession of our future; which one will win? 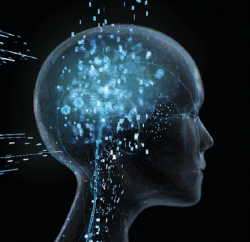 To hear Singularitarians and Futurists tell it, in the not-too-distant future we will be capable of downloading our consciousness and merging our brains with machine technology. At about the same time, we’re likely to perfect nanobots that will be capable of altering matter at the atomic level. We will be living in a post-mortal, post-scarcity future where just about anything is possible and we will be able to colonize the Solar System and beyond.

But to hear environmentalists and crisis planners tell it, we will be looking at a worldwide shortage of basic commodities and food due to climate change. The world’s breadbaskets, like the American Midwest, Canada’s Prairiers, and the Russian Steppe, will suffer from repeated droughts, putting a strain on food production and food prices. Places that are already hard pressed to feed their growing populations, like China and India, will be even harder pressed. Many countries in the mid-latitudes that are already suffering from instability due to lack of irrigation and hunger – Pakistan, North Africa, the Middle East, Saharan Africa – will become even more unstable. 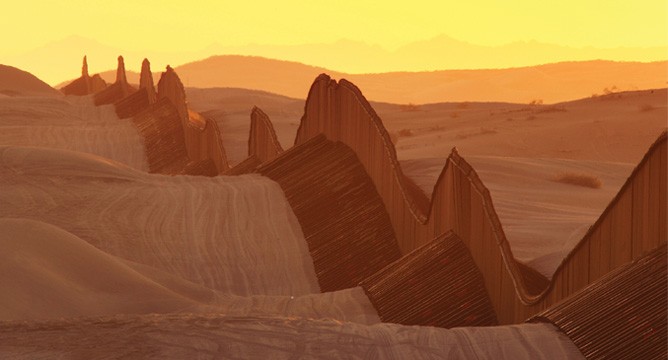 Polar ice regions will continue to melt, wreaking havoc with the Gulf Stream and forcing Europe to experience freezing winters and their own crop failures. And to top if off, tropical regions will suffer from increased tropical storm activity and flooding. This will be create a massive refugee crisis, where up to 25% of the world’s population will try to shift north and south to occupy the cooler climes and more developed parts of the world. And this, of course, will lead to all kinds of political upheaval and incidents as armed forces are called out to keep them away.

To hear the future characterized in such dystopian and utopian terms is nothing new. But at this juncture, it now seems like both of these visions are closer to coming true than ever before. With the unprecedented growth in computing, information technology, and biology, we could very well be making DNA based computers and AI’s in a few decades. But the climate crisis is already happening, with record heat, terrible wildfires, tropical storms and food shortages already gripping the world. Two tidal waves are rising and heading on a collision course, both threatening to sweep humanity up in their wake. Which will prove successful, or will one come first, rendering the other completely ineffective?

Hard to say, in the meantime, check out the article. It proves to be an interesting read!

The Futurist – Seven Themes For the Coming Decade

6 thoughts on “The Future…”