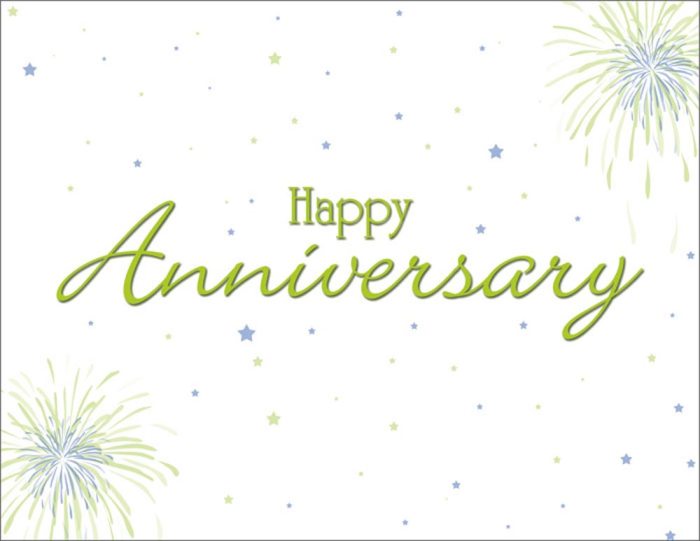 I got a friendly little notification this morning. As it turns out, it was two years, twenty four months, and one-hundred and four weeks ago that I started this blog and began sharing my writing and inane thoughts to the general public. My apologies public, but we’ll get to your grievances later. Right now, I want to put those two years into a perspective using a few numbers I gathered.

As the song from Rent says “Five hundred, twenty-five thousand, six hundred minutes… how do you measure, measure a year?” Well, up that to two years and you’ve got one-million, fifty-one thousand, two-hundred minutes, and the following numbers, according to my latest stats check. In the past two years I’ve managed to gather:

I have to say, those are some nice numbers and they make me smile! And so does the prospect of doing this for the foreseeable future. There’s still a moment that I feel I’m building towards, some kind of climax this site and what I want to accomplish with it hasn’t quite met yet. Don’t know what that is yet, but I’ll keep you posted!

In the meantime, I’m pretty happy with how this site has worked out for me. People always start writing with a purpose, and they take all that public once they’ve decided they want to share it. As for me, I guess I just wanted to say something relevant that mattered to people, and to know that the message was received. Thanks for being on the receiving end folks!  And please feel free to keep tuning in! The show’s just getting started…