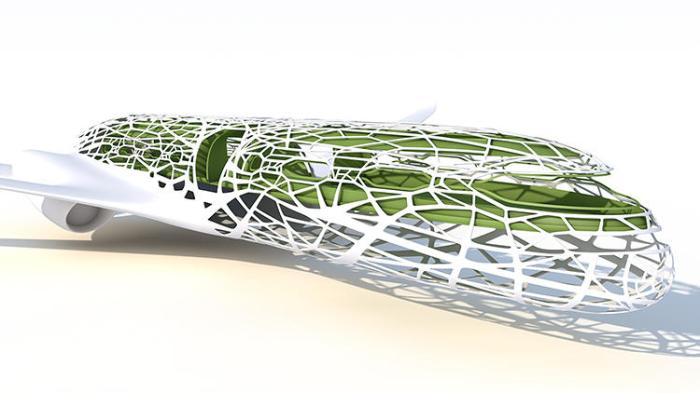 Since the beginning of civilization, building hasn’t evolved much. In fact, archaeological digs show that between the Early Paleolithic and today, construction has moved at a snail’s pace. And while change has certainly sped up within the past few centuries – with mud and stone giving way to bricks and cement and thatch and wood giving way to steel and shingles –  the fundamental techniques and concepts remain largely unchanged.

However, a radical shift may soon be underway where traditional factories will give way to biological ones, and the processing of raw materials using hands and tools will be replaced by an active collaboration between human architects and cells specifically programmed to create building materials. In this new age, biology, rather than machining, will be the determining factor and buildings will be grown, not assembled.

Already, biological processes have been used to manufacture medicine and biofuels. But the more robust materials for everyday life – like roofs, beams, floor panels, etc – are still the domain of factories. However, thanks to researchers like David Benjamin – a computational architect, professor at Columbia University, and the principal of the The Living (a New York architectural practice).

The purpose of The Living’s research is to redirect and engineer biological processes and then capture them using computational models. The end result is what is known as “human-cell collaboration”, where humans specify the shape and properties of a desired material and computers translate them into biological models. Patterned “sheets” of bacterial cells are then grown in the lab, determining the final design based on what was encoded in the DNA. 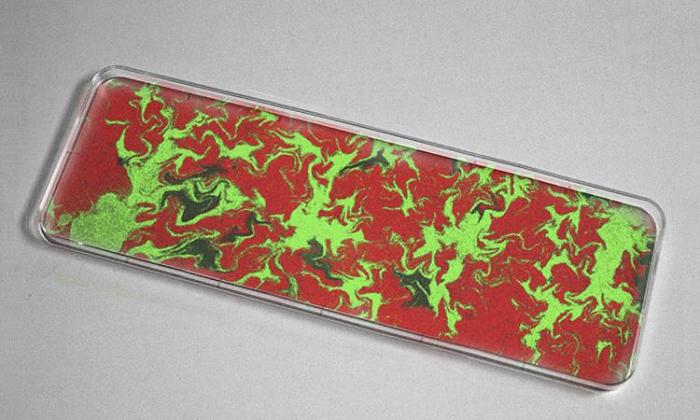 Emerging software, says Benjamin, will soon allow architects to create multi-material objects in a computer, translate these into biological models, and let biology finish the job. This will be done in laboratories, growing them under carefully engineered conditions, or tweaking the DNA to achieve precisely the right result before deploying them to build.

At the moment, Benjamin and his colleagues are working with plant cells known as xylem – the long hollow tubes that transport water in plants. These are being designed as computer models and grown in a Cambridge University lab in conjunction with various species of engineered bacteria. In addition, they are working with sheets of calcium and cellulose, seeking to create structures that will be strong, flexible, and filigreed.

And of course, Benjamin and The Living are hardly alone in their endeavors. Living Foundries Program, for example, is a a Department of Defense initiative that is hoping to hasten the developmental process and create an emergent bio-industry that would create “on-demand” production and shave decades and millions of dollars off the development process.

Naturally, the process is far from perfect, and could take another decade to become commercially viable. But this is a relatively short time frame given the revolutionary implications. This, in turn, may open up what the former U.S. energy secretary Stephen Chu has called the “glucose economy,” an economic system powered largely by plant-derived sugars grown in tropical countries and shipped around the world, much as we do with petroleum today.

Once factories switch to sugar as a primary energy source, and precisely engineered bacteria become the means of manufacture, the model of human civilization may flip from one powered by fossil fuels to one running largely on biologically captured sunlight. It’s one of the hallmarks of the future, where programmed biology is used to merge the synthetic with the biological and create a “best of both worlds scenario”.

In the meantime, check out this conceptual video by one of Benjamin’s collaborators about the future of bio-building. And be sure to check out some of the The Living’s other projects by clicking here.

7 thoughts on “Cities of the Future: Building with Bacteria”