One of the most recurring talking points in the Climate Change debate is the issue of renewable energy. Particularly, those who take issue with proposed changes for dealing with the problem continue to cite how solar, wind and tidal power are not viable replacements at this juncture. While this talking point is a convenient way of dismissing needing reforms, it neglects two self-evident realities.

For one, it ignores the immense amount of progress being made in the fields of renewable energy. Whereas inefficiency and high costs remained as stumbling blocks in previous decades, an exponential drop in costs and a rise in efficiency has made solar increasingly attractive for power companies in recent years. Wind and tidal are in similar situations, with countries like Scotland and the United Arab Emirates leading the way in making them profitable. 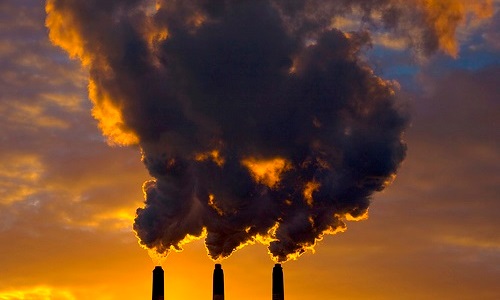 Second, it ignores the fact that developed nations continue to stymie growth in renewables by the continued way in which they commit billions to subsidizing oil and coal. According to a new report from the Overseas Development Institute, public subsidies for fossil fuels totaled $523 billion in 2011. That’s six times the level of support for the renewable energy industry, despite those technologies being less mature than oil and coal.

Among richer countries, the top 11 heaviest carbon emitters spent $74 billion in subsidies in 2011, with Russia, the United States, Australia, Germany, and the United Kingdom leading the way. In the U.S., these included a $1 billion fuel tax exemption for farmers, $1 billion for the Strategic Petroleum Reserve, and $500 million for fossil fuel R&D. 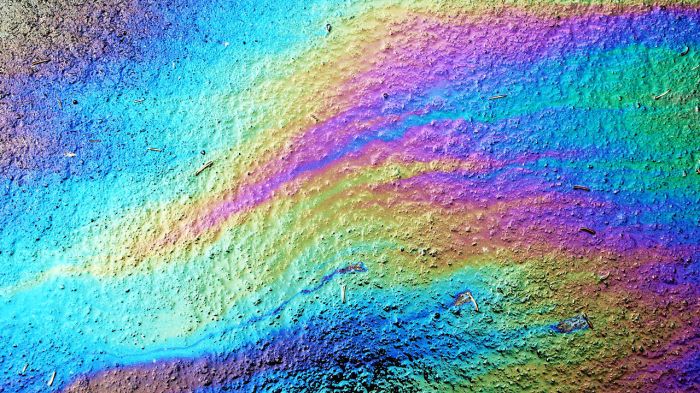 In so doing, these governments are:

…shooting themselves in both feet [by subsidizing] the very activities that are pushing the world towards dangerous climate change… [and] creating barriers to investment in low-carbon development.

According to the British think-tank, this works out a spending of $112 per adult in these nations. But of course, the richest nations are not the only offenders, which nations like Pakistan, Egypt, and Indonesia spending more than twice as much on fossil fuel subsidies as on health. The ODI says the poorest 20% of households typically receive just 7% of overall handouts.

But the ODI may be underestimating the true size of the subsidies in the U.S., depending on how you look at it. Earlier this year, the International Monetary Fund calculated subsidies at $502 billion, a figure which includes the true cost of carbon emissions calculated at a price of $25 a ton. By that measure, global subsidies equal $1.9 trillion.

The report also advises that governments should cut handouts to oil and coal as soon as they can and begin looking after the genuinely poor:

Phasing out fossil fuel subsidies would create a win-win scenario. It would eliminate the perverse incentives that drive up carbon emissions, create price signals for investment in a low-carbon transition and reduce pressure on public finances. 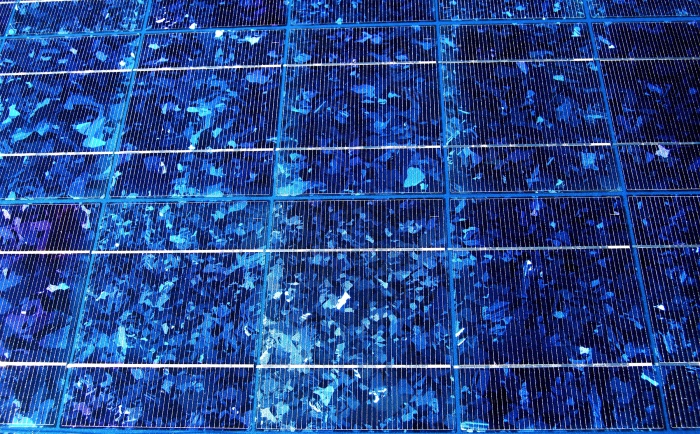 A timely and sound recommendation, and one which cuts to the heart of the matter. In order to address the problem of Climate Change, we must not only adopt better methods for meeting our needs, we must acknowledge the truth of the issue. At the same time, we must acknowledge how ending these subsidies, or redistributing them, would alter the current balance of power on the whole issue of energy.

It’s one thing to claim that alternative methods are unviable when the playing field is level, but since it is not, the argument is essentially hypocrisy. By continuing to finance fossil fuels and coal, we are ensuring that clean energy will remain underdeveloped as an alternative, and hence undermining any chance it has at becoming a true alternative.

So the next time someone tells you that solar or other means of renewable energy are at least 50 years away, or that gas and coal are the only economical means of meeting our energy needs, be sure to ask them why we need to spend half a trillion dollars on them annually.

6 thoughts on “Climate Crisis: The Ongoing Case of Big Subsidies”