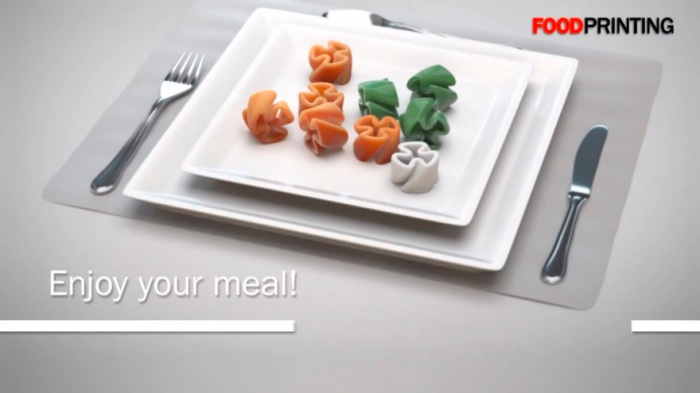 The Systems & Materials Research Corporation, a 3D printing development firm, received a lot of attention after it became revealed that NASA had hired him (to the tune of $125,000) to develop a printer that could create pizza. Looking ahead to the era of deep-space exploration, NASA wanted something that could provide its astronauts with food that was tasty, nutritious, and not subject to a shelf life.

But to Anjan Contractor, the head of SMRC, 3D printing also presents a solution to a much more terrestrial problem: world hunger. He sees a day when every kitchen has a 3D printer, and the earth’s 12 billion people feed themselves customized, nutritionally-appropriate meals synthesized one layer at a time, from cartridges of powder and oils they buy at the corner grocery store. 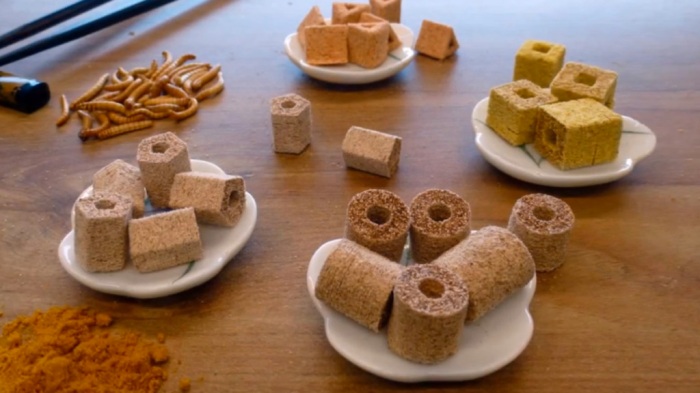 Contractor’s vision would mean the end of food waste, because the powder his system will use is shelf-stable for up to 30 years. Each cartridge, whether it contains sugars, complex carbohydrates, protein or some other basic building block, would therefore be fully exhausted before ever needing to be returned to the store. So in addition to providing for our daily needs, this process would also eliminate a massive proportion of the waste we generate on a daily basis.

In addition, the proliferation of food synthesizers is also likely lead to new and diverse ways of producing the basic calories on which we rely. Since a powder is a powder, the inputs could be anything that contain the right organic molecules. And with open source software, where people can upload and download recipes all the time, people will have a chance to get creative and expand the repertoire. 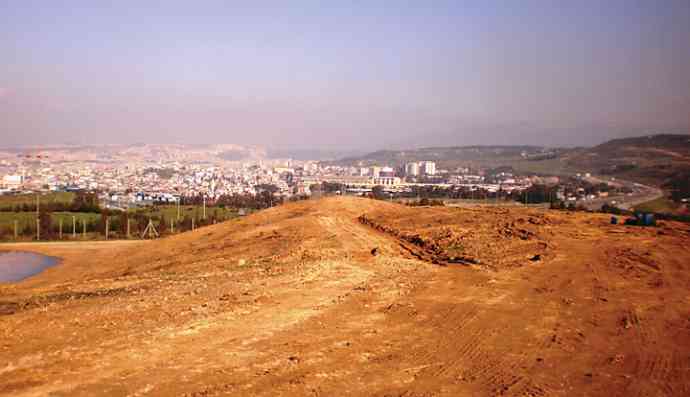 And in addition to alleviating hunger, there is the added (and arguably bigger) bonus of relieving pressure on the natural environment. Already, environmentalists are gravelly concerned about the amount of land that is consumed every year by urban sprawl. But even more disconcerting is the amount of land, forests, wetlands, and natural habitats, that are consumed and destroyed by the need to farm food for these environments, and dispose of their waste.

And he is hardly alone when it comes to the concept of turning powdered ingredients and pastes into food. The Dutch holding company known as TNO Research, which owns several technology firms, has also been contemplating the possibilities of turning any food-like starting material into an edible meal. According to an outline provided by their researchers, 3D printed meals of the future could include any of the following “alternative ingredients”:

As long as the biological properties of the base materials are appropriate – meaning they have the requisite carbohydrates, protein, fatty acids, etc – than it should be possible to synthesize just about anything. 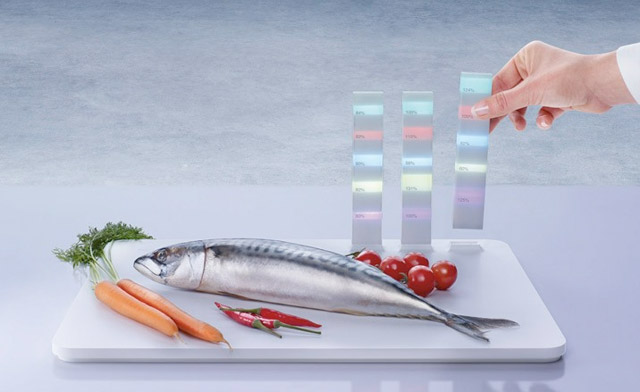 In addition, companies like Philips and institutions like MIT have been working on the concept of food printers for many years. In Philip’s case, this research led to the creation of the Diagnostic Kitchen program. This led to ideas for a Food Printer, which was inspired by the concept of ‘molecular gastronomists’, chefs who deconstruct meals and then reassemble it in completely different ways.

In much the same way, a Food Printer would take various edible ingredients and then combine and ‘print’ them in the desired shape and consistency. The nutritional value and relevance of what was being ‘printed’ would also be adjusted based on input from the diagnostic kitchen’s nutrition monitor. If, for example, you were trying to carbo-load for an athletic event, wanted to build muscle, or lower your cholesterol, you could tweek the levels of carbs, protein, or fatty acids to suit your needs. 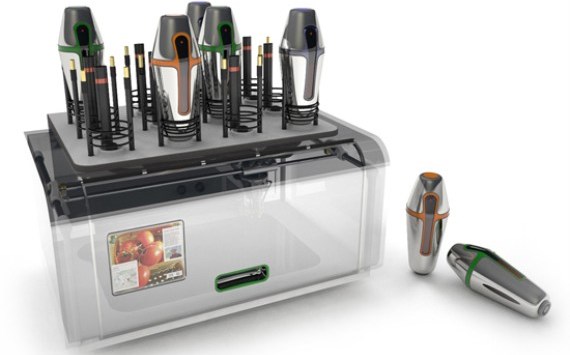 And there’s the Cornucopia,  a 3D printer that was unveiled by MIT’s gastronomy geeks back in 2010. Here, a series of refrigerated food canisters provide the food ingredients, which are then deposited into a built-in mixer which delivers concoctions that can be either heated or cooled thanks to a temperature controlled print head. A touch screen allows users to dial in what they want, and adjust ingredients to get the desired end.

Granted, there are those who won’t likely see this as an appetizing prospect. But as Contractor notes, that’s probably because they haven’t tried the high-end stuff yet. As the technology improves, attitudes about printed food products are likely to change. What’s more, he also believes overpopulation might add a little incentive to the mix:

I think, and many economists think, that current food systems can’t supply 12 billion people sufficiently. So we eventually have to change our perception of what we see as food.

Quite right. When the world is bursting at the seems and so many people are forced to live together in close quarters, hardly anyone is likely to raise a fuss about assembled food. Not when the alternative is an empty belly or a planet that will collapse from the weight of so much farming and waste. So if you’re the kind of person who likes their meat, veggies and fruits to be farmed locally and organically, you may want to consider moving to the country!

And be sure to check out this concept video produced by NTO that showcases the future of 3D printing, which of course includes food production: